Joell Ortiz & KXNG Crooked met the year they both won XXL’s coveted Freshmen of the Year Award. The two’s careers are as legendary as any in the rap game.

Joell Ortiz started by signing to Dr. Dre’s Aftermath label, then moving to Shady records as part of the Super group Slaughterhouse with Joe Budden, Royce Da 5’9 and KXNG Crooked. Add to that a fresh feature on Eminem’s newest album “Music To Be Murdered By.”

Meanwhile, KXNG Crooked was signed to Virgin Records at just 17 before joining Death Row Records. He’s had a flourishing solo career including collaborations along the way with TechN9ne, 2Pac, Benny The Butcher, Raekwon, Akon, Ray J and more.

The West Coast LBC representer KXNG Crooked and Brooklyn’s Joell Ortiz have finally come together for the new joint project “H.A.R.D.” out May 29th on Mello Music Group. 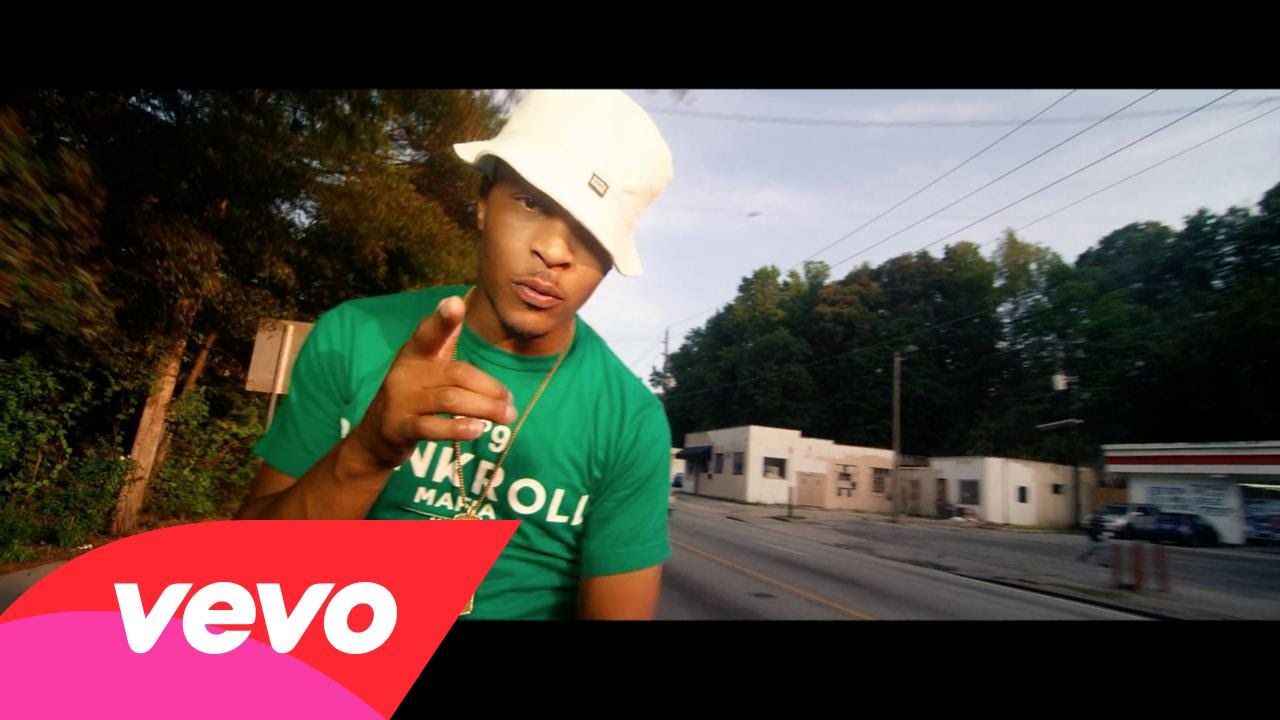 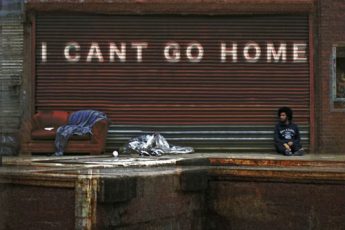 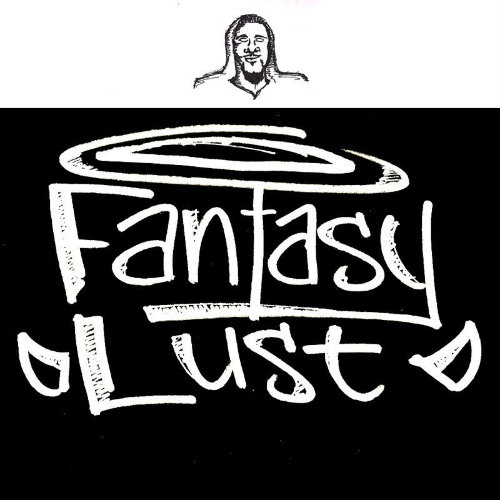