JMMJ is a musical duo out of West Des Moines, Iowa: two Midwesterners that write and produce their own unique sound. The new album is set to be released in February, titled “Two Part.”

“The revelation that is reached on the album culminates in the message that it takes two for any relationship to succeed; whether it’s an earthly relationship or a spiritual relationship. Two Part explores this idea over an electronic, pop dance beat.” 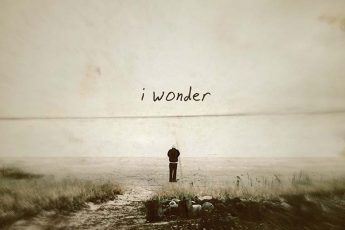 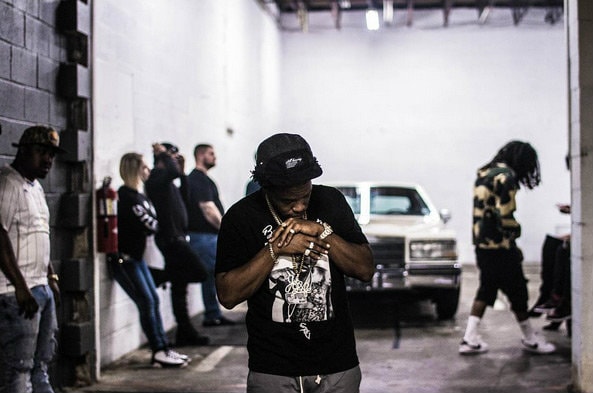 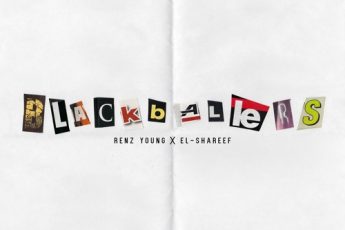