Coming off of the momentum he created with Oracle III (which was a top 15 project upon its release at iTunes), Grafh recently announced his new project Good Energy, and today, Grafh releases the project’s third single, “Trappin’ Out The Hyatt,” which features Smoke DZA & El Camino.

Good Energy is just that, it’s a vibe. After the pandemic and all of the social injustice we as a people are subjected to every day, I wanted to give the people some Good Energy” Grafh commented. 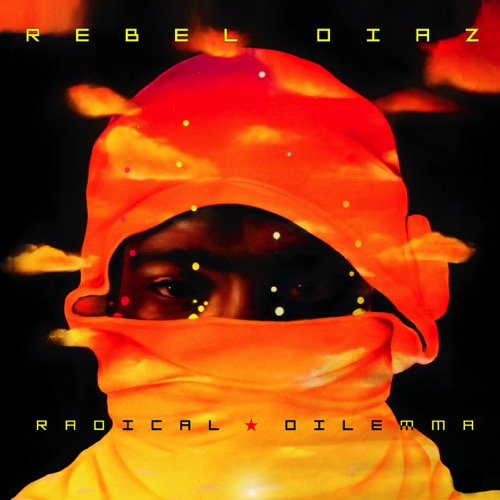