Rochester, NY’s very own, Eto, cut his teeth with a handful of mixtapes and producing for The Diplomats, Max B, Stack Bundles and Tragedy. In 2017, he released his first studio album, Omerta, which was produced entirely by V Don.

After years of dedication and hard work, Eto’s unique sound was recognized by Complex in 2018, when he was featured in their “8 Underground East Coast Rappers You Should Know.” Since then, Eto has gone on to featured on projects with DJ Muggs, Alchemist and Westside Gunn (to name a few). 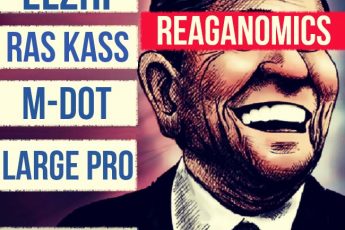 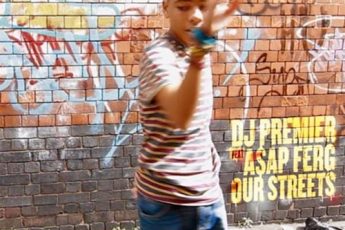