The new album from Canadian producer Elaquent is his first outside the instrumental beat scene. The new spotlight on vocalists allows his production to soar with accents of seasoned vocalists like Oddisee, Blu, Guilty Simpson and a l l i e.

The sound is lead with beasts as steady and avant as any you would have heard at Low End Theory, but infused with a warm smoky jazz and easy electronic warble. The result is an album that feels like an old favorite while breaking new ground at the same time.

Elaquent has long been a beat scene favorite, now he’s poised to be everyone’s favorite with Forever Is A Pretty Long Time.

After premiering the album’s lead single, “Guidelines” featuring Oddisee with Billboard, Elaquent teams up with Toronto born singer/songwriter, a l l i e on “One Week.” The Polaris Prize-nominated singer brings a soulful sadness to Elaquent’s signature production.

“Love a l l i e to death. I can always count on her to turn anything I send her into magic Elaquent commented. ”We’ve always been on the same wavelength, which is why she’s my fav artist to collaborate with and this track is a fav of mine!” 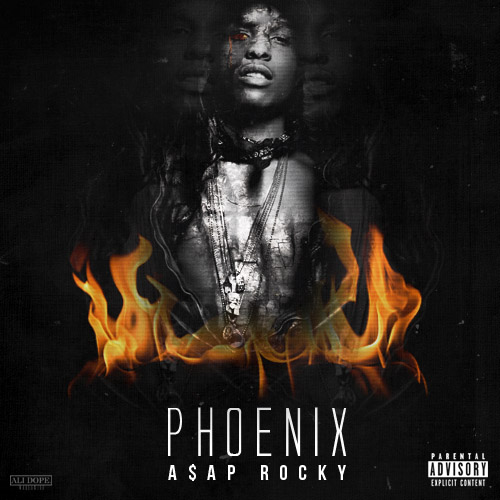 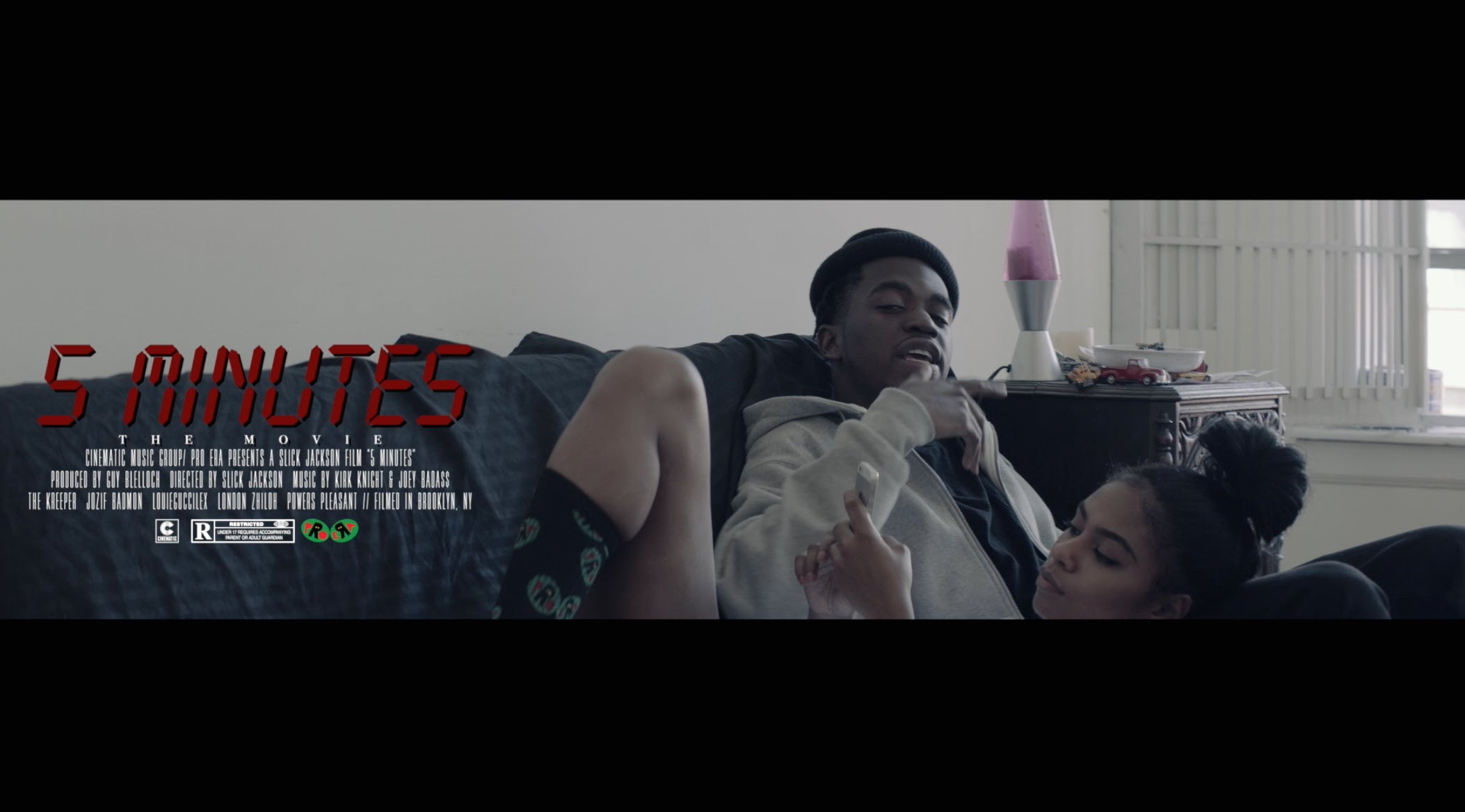