Griselda’s Conway The Machine has been hard at work finishing up his new album From King to a God, but as acts of police brutality and racial injustices have continued to unfold around the country, he felt the need to say something.

Fed up with the senseless deaths of Amaud Abrey, Breonna Taylor, George Floyd and so many others, Conway stepped in the studio and recorded a Beat Butcha-produced song called “Front Lines.” 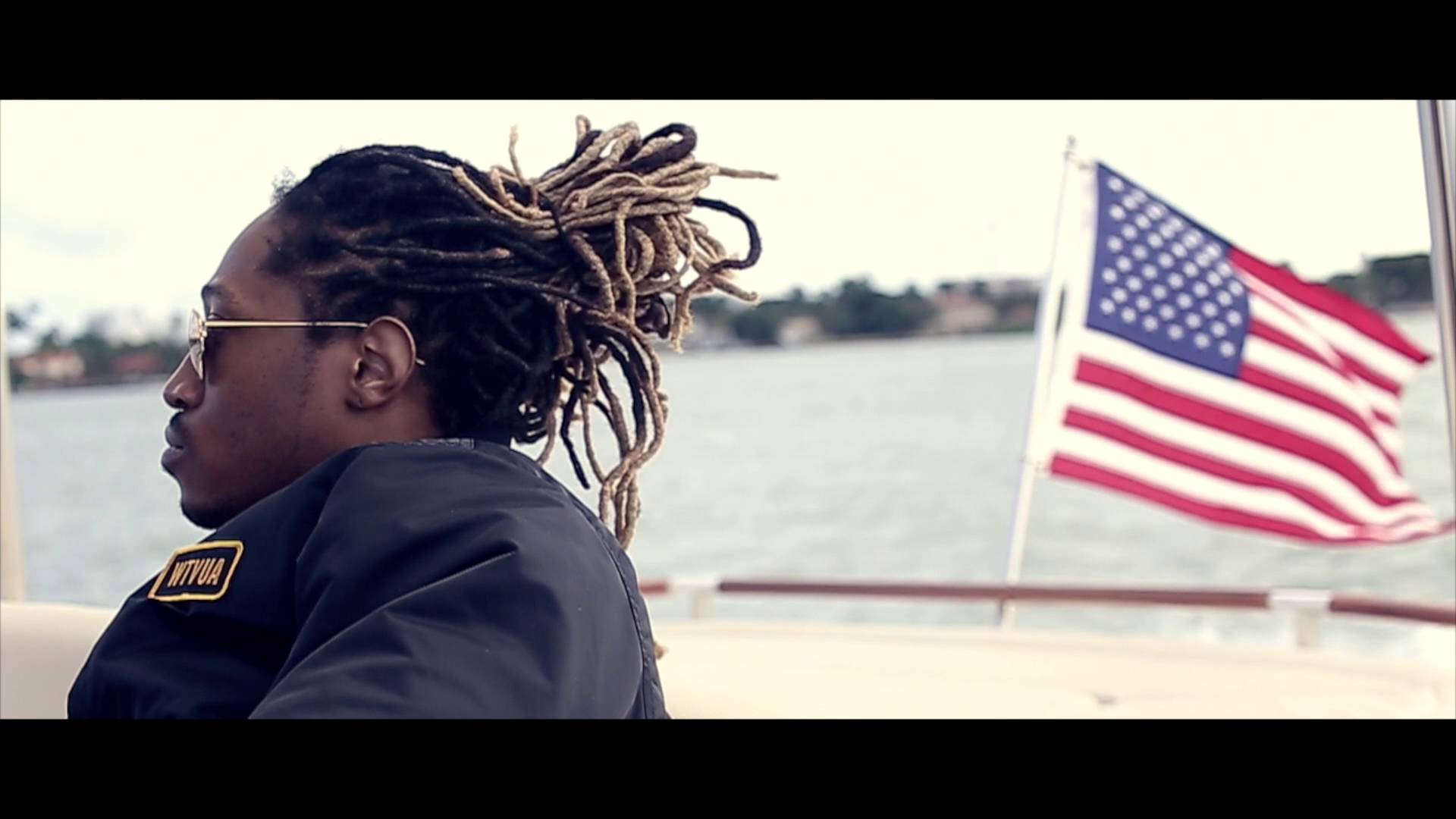