Few artists have proven as versatile as Cellus Hamilton. Not only is he a self-proclaimed Bible nerd, he often has quoted “I’m really not that good. All I do is steal verses from the Bible”. Well, today he released a surprise new song called Psalm 55 and he did just that. Psalm 55 is a fierce upbeat trap song inspired by King David’s corresponding psalm. It is a song about betrayal and the deep wounds and emotion that comes with having your enemy become your friend. The song features production by Will Jeffery. 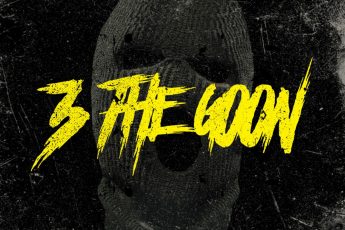 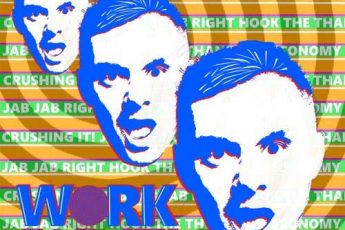 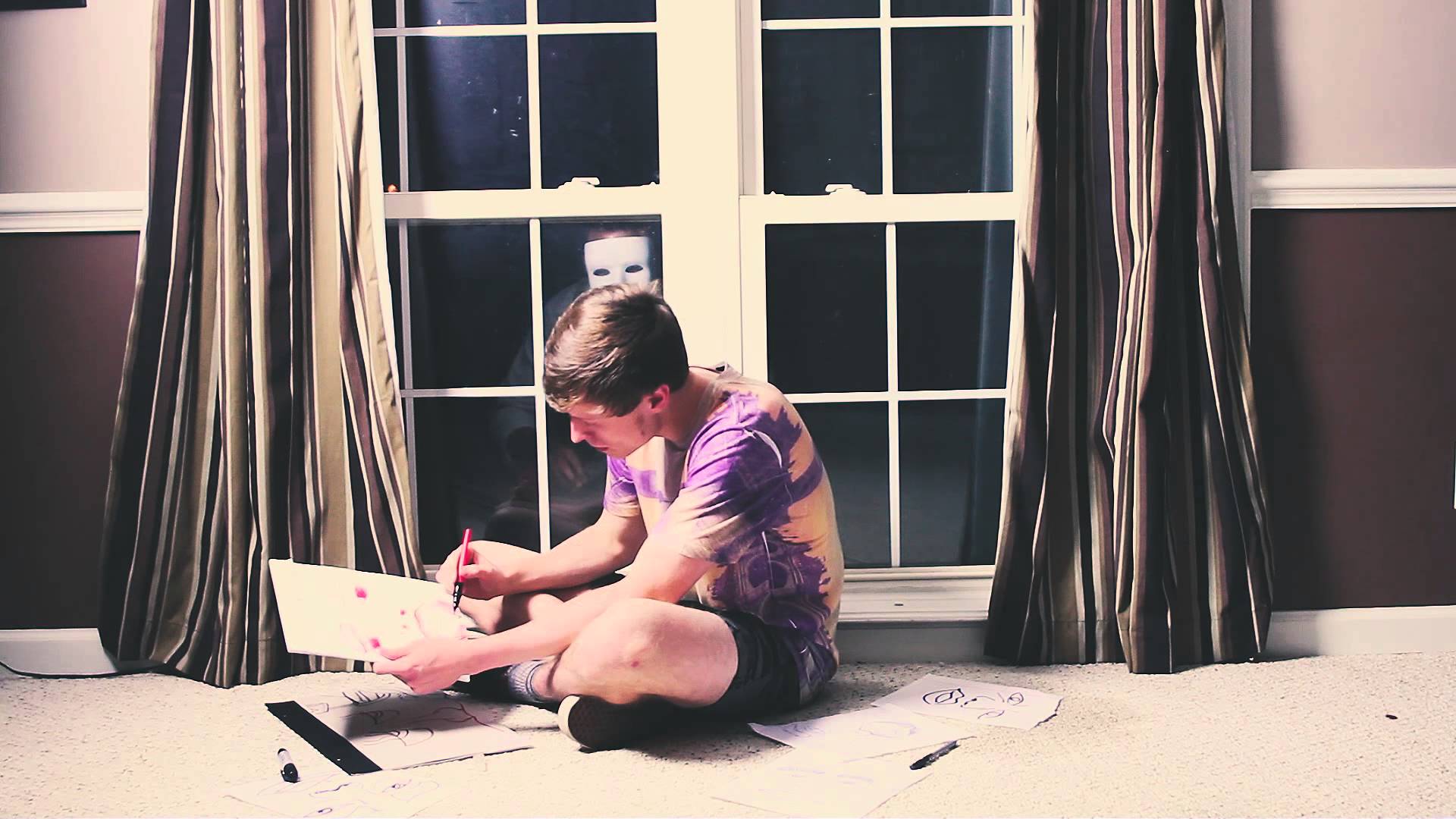