LSD (lysergic acid diethylamide), is a hallucinogenic chemical compound, first synthesized in 1938. Upon its introduction into popular culture in the 1960’s it quickly shifted not only the mind of the artist but also the person experiencing the art.

Cambatta, who is known for his thought-provoking and psychedelic-inspired rhyme techniques; dense new forthcoming album, LSD, is just as the title insinuates. Mind-bending and consciousness shifting. When you discover Cambatta, it’s like the first time you heard Immortal Technique or Ras Kass, but with the black Timothy Leary as your tour and lifestyle guide.

LSD was created throughout four years of both psychedelic usage and reality-based life-changing events, making it a duality of both real and surreal interpretations. The album’s title is also an acronym for “Lunar Solar Duality” alluding to the album’s dichotomy of light and dark conceptualizations and countless other polarizing and multi-entendre-latent compositions. Whether you have ever experienced LSD or not, this album is sure to impact anyone receptive and perceptive enough to take a dose. 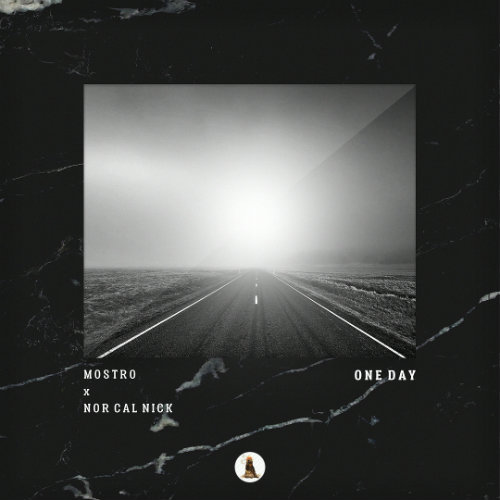 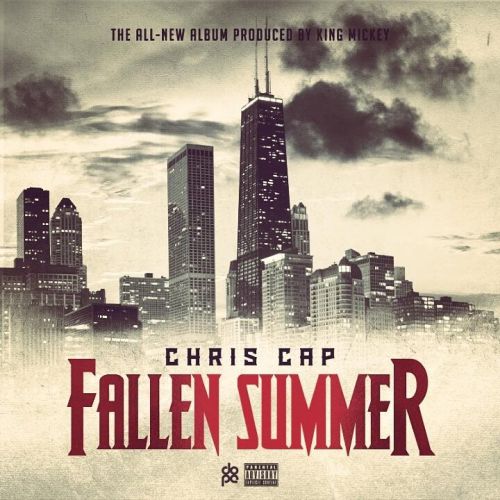 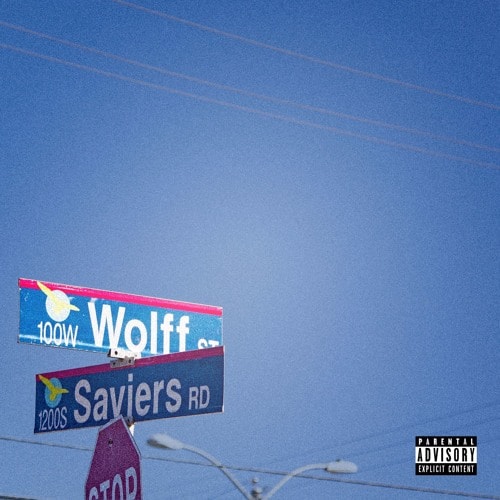