Two of underground hip hop’s most talented voices have aligned to release an ominous new single titled “Super Villains”. Shreve and D.R.U.G.S. Beats had been working on the track in North Carolina for a while when Jarv came down to NC to tour with the Professor. As soon as Jarv heard the beat in the studio, he and Shreve set out to craft something “villainous”. The rest as they say, is history. 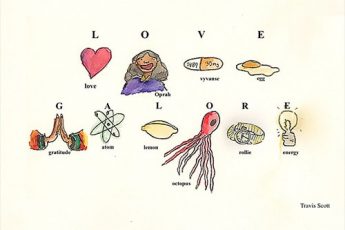 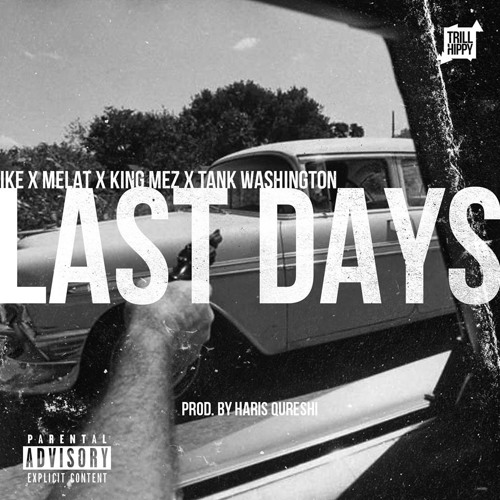 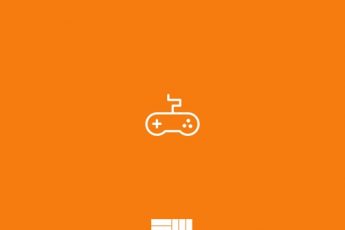