Mixtape Stream: Goodi-Rapz – Everything Will Be GooD 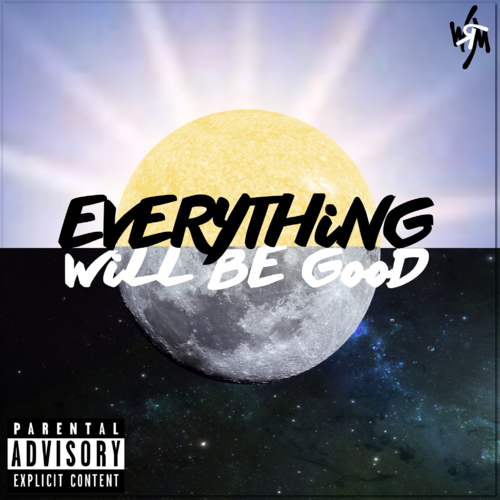 Goodi-Rapz, member of Wakk Rapz Muzik, drops his first mixtape – Everything Will Be GooD.

Artist Background: My name is Mark Salaga, I’m eighteen years old and I grew up in Morrisville, Pennsylvania a small town 30 minutes from Philadelphia.

I recently graduated from high school I spend most of my time making music or listening to music and I started a rap group with my friend called Wakk Rapz Muzik.

They became big my freshman year and were huge influences to me. I also enjoyed and still enjoy listening to Chris Webby, Lil Wayne, Kid Cudi, MGK, and Asher Roth.

All of these artists influenced me in some way. Also while I was growing up my friends always made music and rapped, this made me want to pursue a music career when i was young.

Stream Everything Will Be GooD below 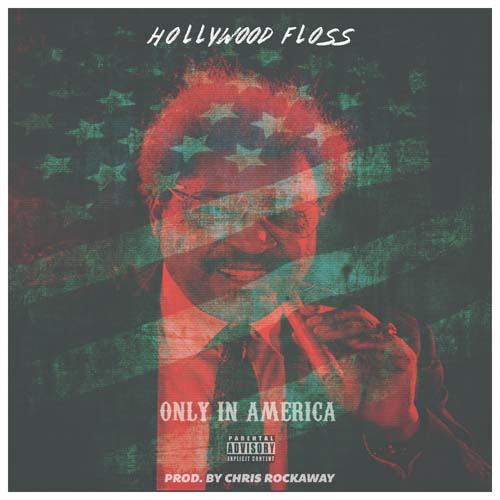 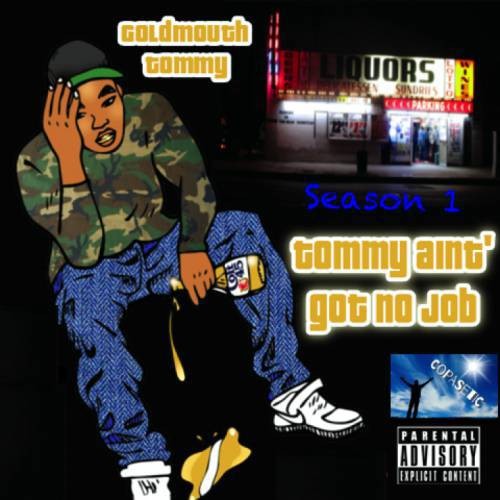 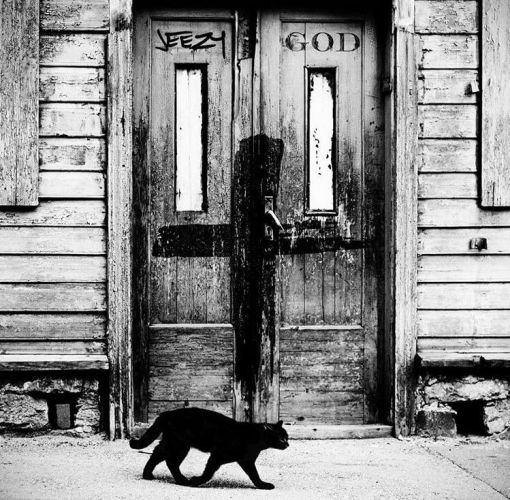