I’m going to be totally honest, I’ve been sleeping on Childish Gambino for quite some time. I didn’t pay much attention to Camp or Royalty – not because they were wack or anything but truthfully because his story just didn’t interest.

It wasn’t until I saw him spit an incredible “Pound Cake” freestyle on Sway’s show that I got interested. Dude was serious on the mic. I copped Because the Internet and have been watching him closely ever since.  His recent freestyle for Hot 97’s Peter Rosenberg cemented the fact that he’s absolutely one of the best rappers of his generation.

So when I heard he was teaming up with DJ Drama to drop a mixtape, I was hyped. It sounds like a strange pairing but let’s not forget Pharrell teamed up with Drama for his 2006 mixtape In My Mind: The Prequel where he took it all the way back to hip-hop.

Stream STN MTN below and make sure you head on over to DatPiff to cop the tape. 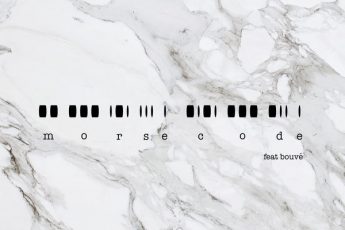 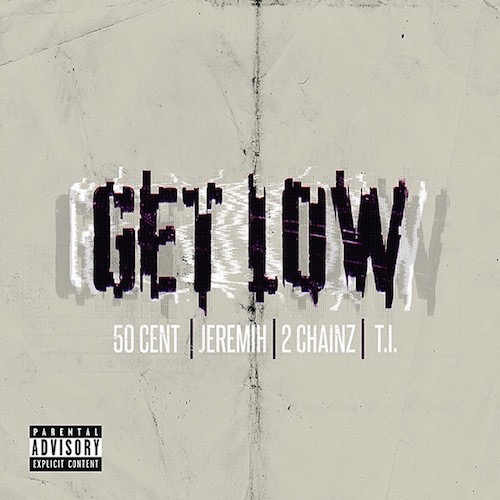