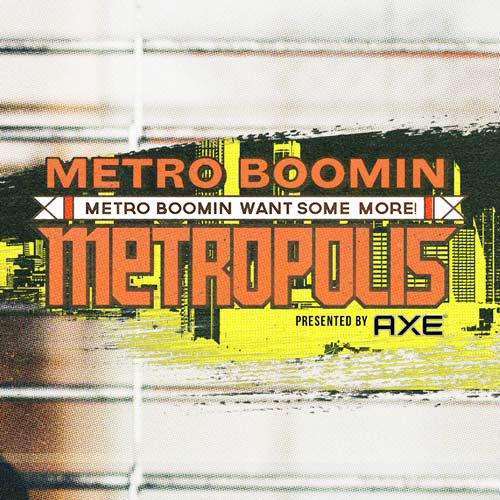 Metro Boomin is becoming the most in-demand producer at the moment. DJ Mustard might have a lock on the radio but artists who want that uncut ATL trap shit, they hit up Metro.

After producing banger after banger for the likes of 2 Chainz, Travis Scott, Migos, Future, Gucci Mane, YG and more, Metro Boomin is starting to venture into solo career territory.

No idea if he’s going to start rapping anytime soon but “Metropolis” is fire as expected. 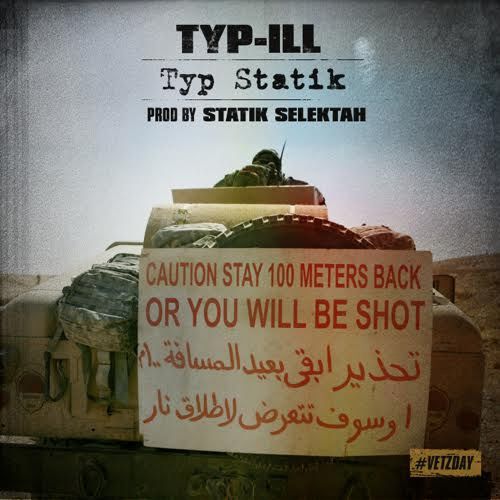 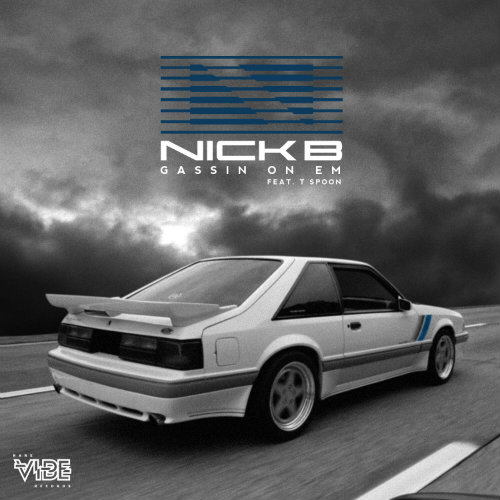 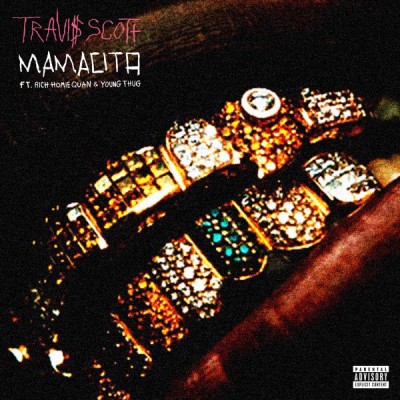