Shortly after working together on their first song in 2013, K.I.N.E.T.I.K. asked Imperial to remix this track as part of a litmus test esque experiment – just to make sure that the chemistry was as ill as he thought it was.

K.I.N.E.T.I.K.’s rhymes remain retrospectively humorous as he parallel parks on the track flow wise. This song has since become a staple in the duo’s live shows and a firm fan favourite. 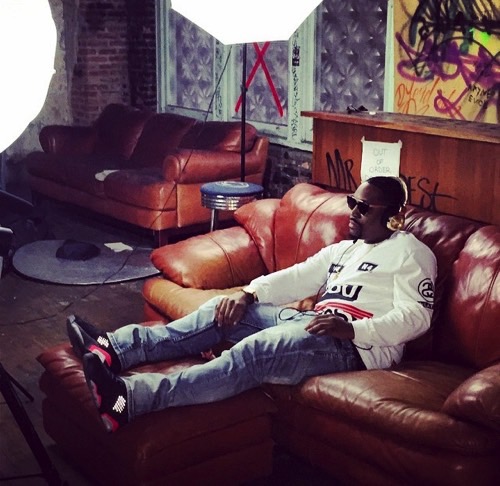 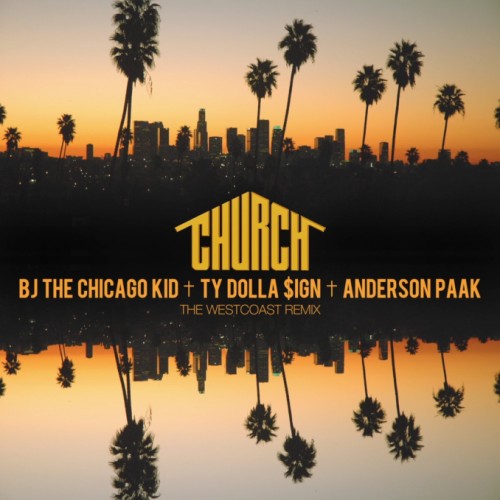 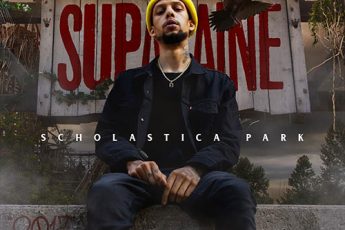