Continuing to impress release after release, Macntaj makes sure no two songs sound alike as his switches up production styles and flows every time out.

Sitting at almost 12K plays in two days, Macntaj’s music was recently featured on the X-Games as well as a monumental feature on Bassnectar’s last album.

With tons of slicks bars to rewind on “Sister,” it’s only a matter of time before the rap world begins to acknowledge Mac’s non-stop work ethic and talent. 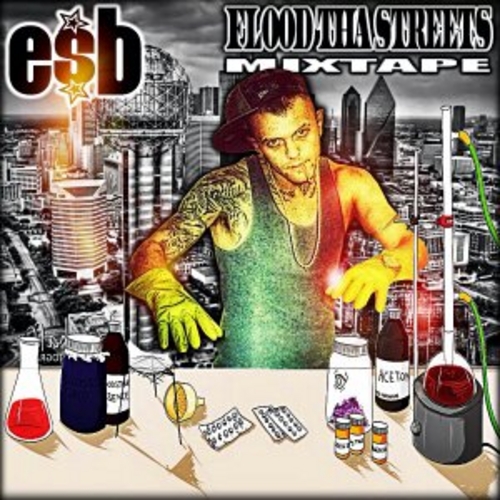 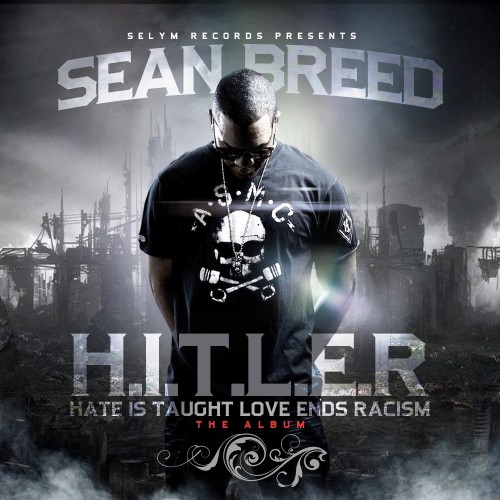