Harlem’s own LoVel flexes his unique talents as a vocalist on new single “Àndale,” which finds the singer-producer showcasing some rapping chops over a wonderfully woozy instrumental.

“Àndale,” which roughly translates to “Come on!”, is a hypnotizing R&B-Rap hybrid serves another example of just how much LoVel has grown as an artist. It’s clear that he’s eager and willing to experiment with how he uses his most compelling instrument: his voice.

In addition to singing bits of the hook and verses, LoVel switches things up and spits with a sing-song cadence—something that has caught the attention of Hip-Hop royalty. None other than Kid Capri has shown his support of the Lee Al-Taquan-produced track, and you can watch Capri losing his sh*t to “Àndale” on his Instagram page.

While fans keep “Àndale” on repeat, they can rest assured that more LoVel is on the way soon. He’s currently working on a new mixtape, Free Before 12, that he’s looking to drop in December as a prelude to his next EP, Passenger. Not only that, but you can catch him on a mini-tour through the New York City area, which kicked off this summer but continues through the fall. 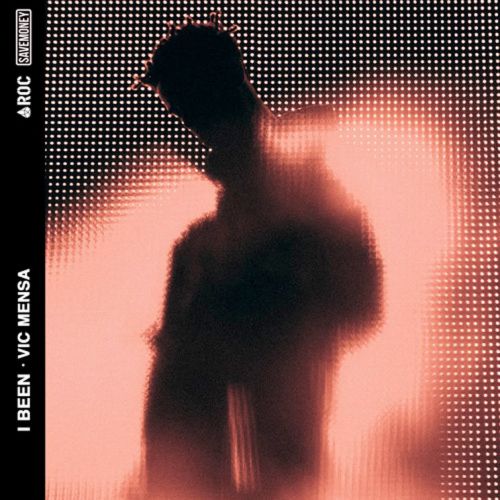 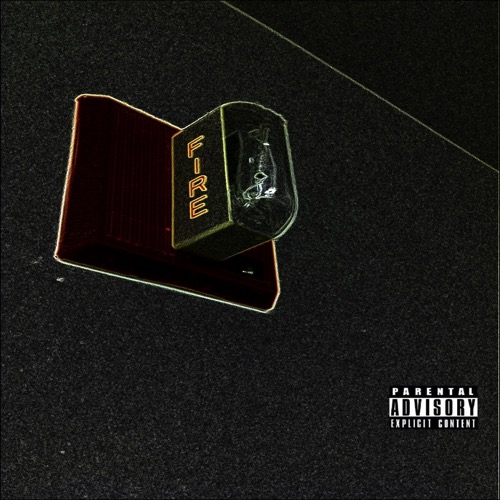