This remix was produced by SVNTY6 back in 2014 as part of K.I.N.E.T.I.K.’s aborted ‘Thesis Pieces’ album of remixes.

Both emcee and producer decided that this forgotten treasure was too dope to sit in the vaults, so it was given a limited release to keep their individual buzzes going. 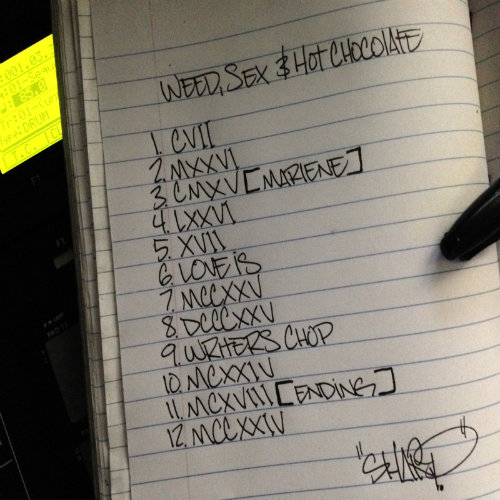 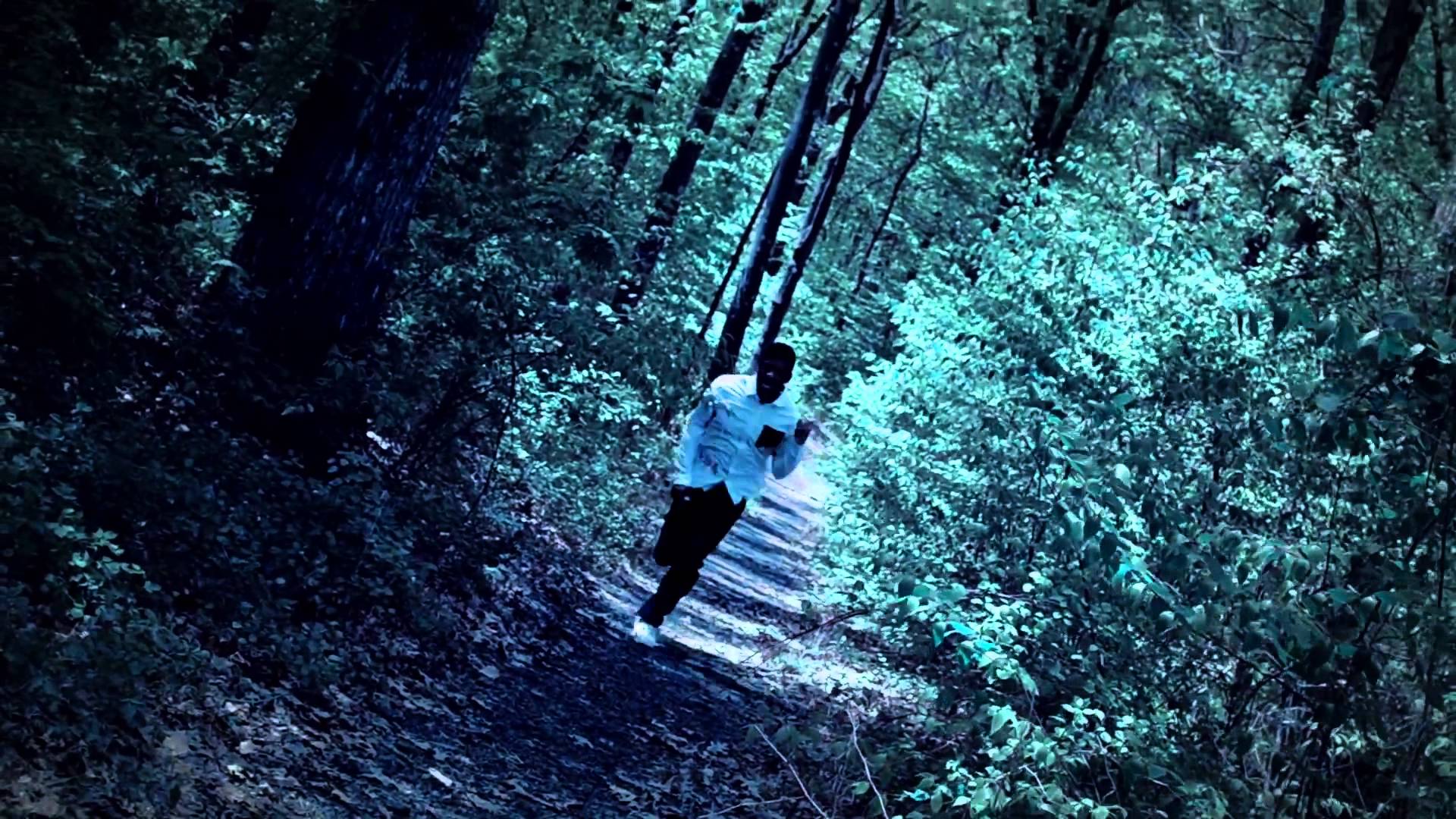 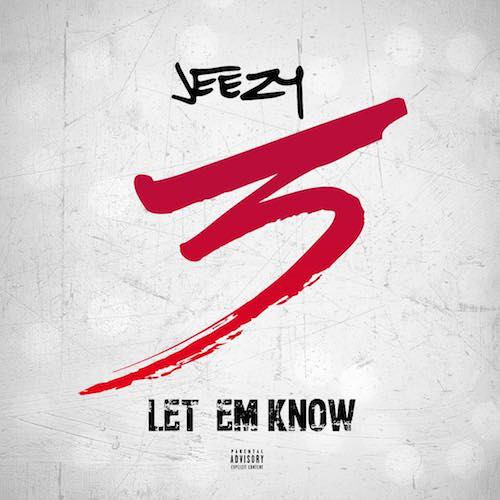