The world first caught a whiff of Justin Tyme on the timeless Classic “Get Off The Ground” among legends like Sean Price, Lil Fame of M.O.P, DJ Premier, The Snowgoons and Termanology.

A few Millions YouTube views later, questions arised on, who is this wordsmith taking credits for setting up such a raw purified piece of signature 90`s Hip Hop backed up by a vivid video clip right in the epicenter of New York`s underground scene?

On May 1st, 2018 Tyme feels it`s the time is right for a repeat and answering this question by letting off “LESSONS”, another Classic with more illustrious lyricists like no other than the master of complex substanceful rhyme-schemes himself, the great Pharoahe Monch, up and coming female MC sensation Intelligenz and the new era soul star Daniel Skyhigh McClain on a soulful Nottz production.

“LESSONS” sets the tone for the upcoming Album release “Tymeless” this summer, which will be backed up by Hip-hop Icons like Ras Kass, Statik Selektah and Rakaa of Dilated Peoples. 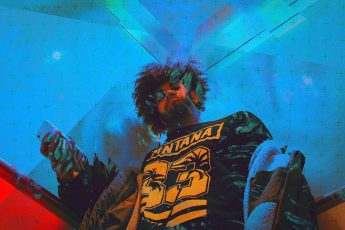 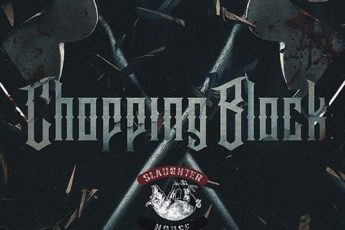