With only a couple weeks left before Jeezy drops his fifth studio album, Seen It All: The Autobiography, the CTE boss lets loose one of the highly anticipated tracks off the record – “Beautiful” featuring The Game and former nemesis, Rick Ross.

Jeezy and Ross reconciled their differences earlier this year and have since collaborated on the Mike WiLL Made It-banger “War Ready” off Mastermind.

Seen It All: The Autobiography is scheduled to drop September 2 via  CTE World and Def Jam. 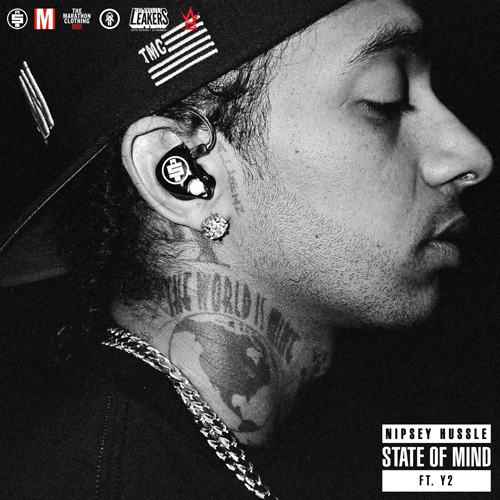 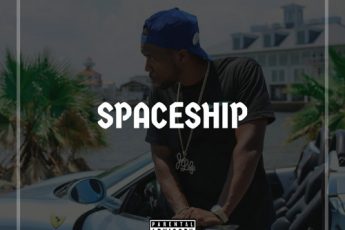