Music: HB Frio – Drugs In the AM 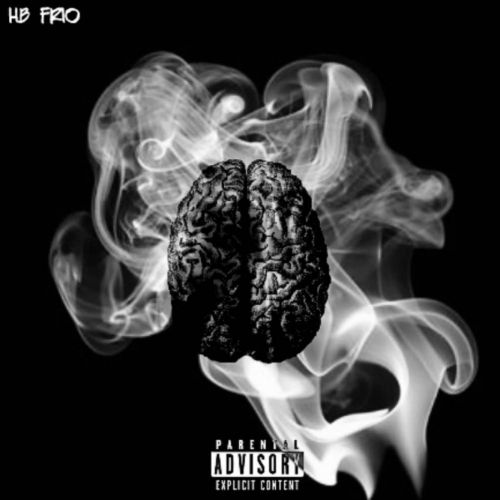 Artist Background: Two artist from Little Rock, AR that go by the name of Dez Frio and HBK Mac who also do solo projects and are apart of 220Empire a team rising in south performing in places like Texas, Arkansas, Louisiana, ATL.

Releasing two new singles “She Go” and “Drugs in the AM” the group plans to release a mixtape this fall by the name of “Cloudy Brains, Cool Systems” on Spinrilla coming soon you can find floater songs such as “Gossip” “Don’t Panic” “Change” and more on Spinrilla by tping in HB Frio. 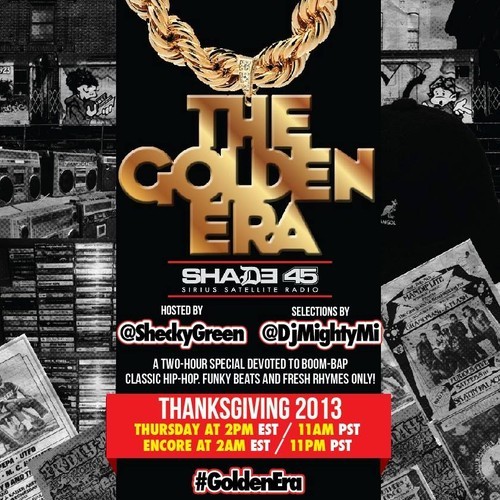 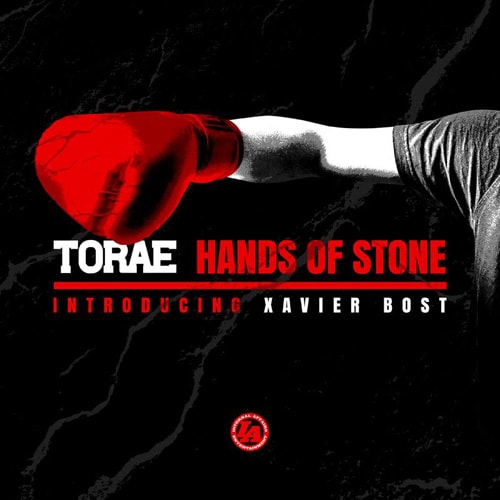