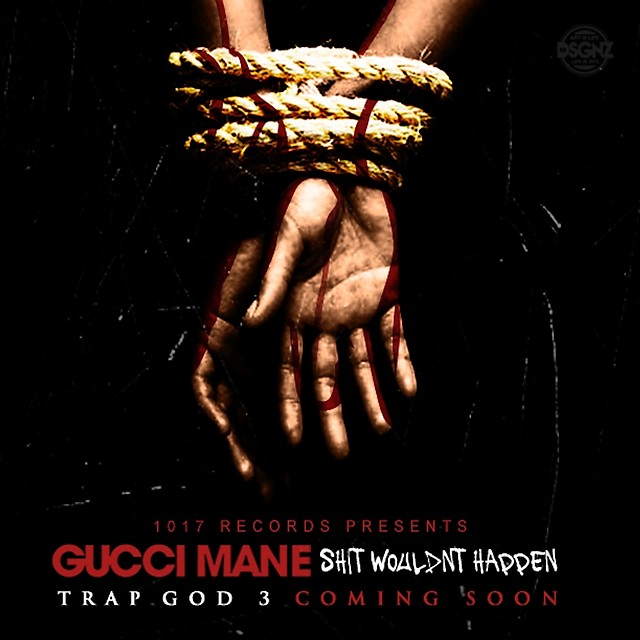 So either Gucci smuggled in a recording studio with him to prison or he was the most prolific rapper ever before going in. Not even 2Pac or Lil Wayne can touch Gucci Mane’s extensive catalogue. 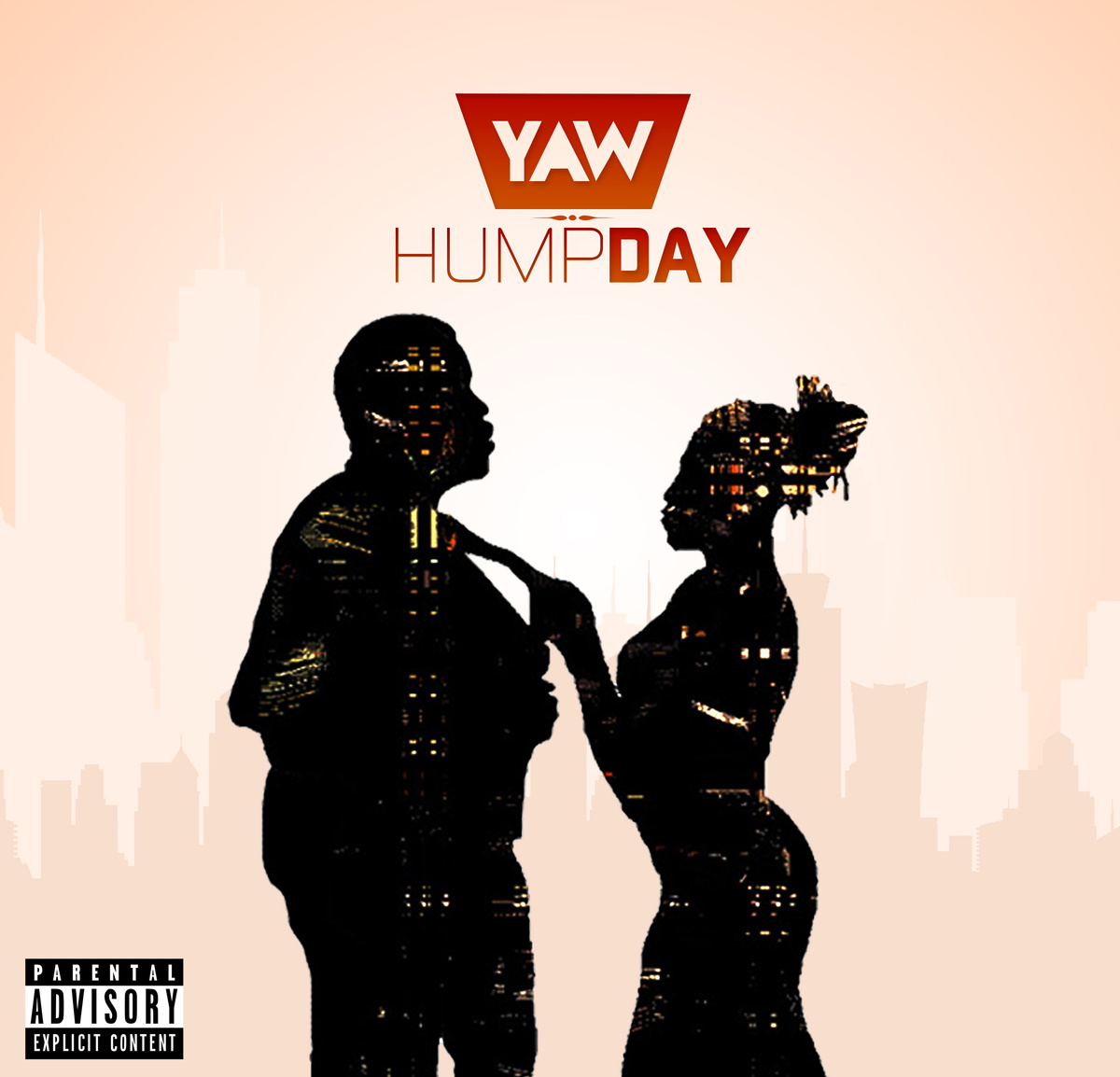 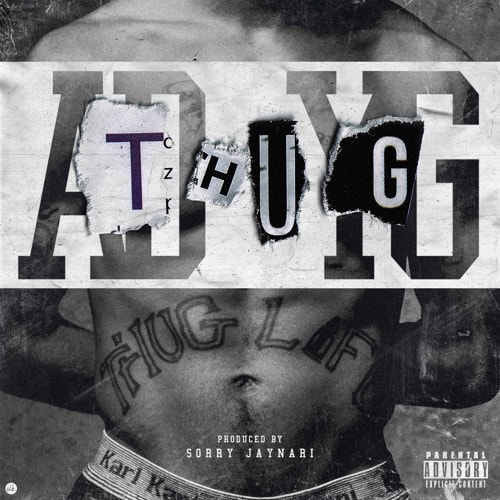 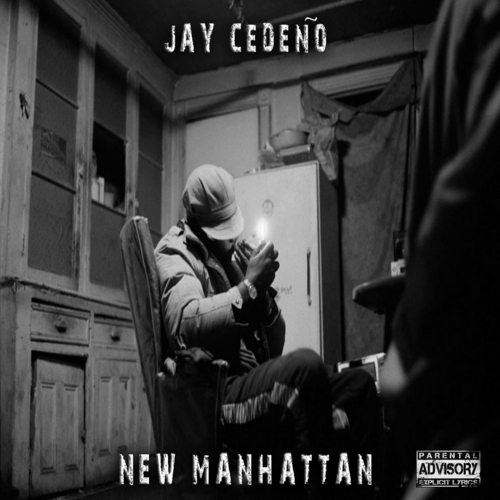