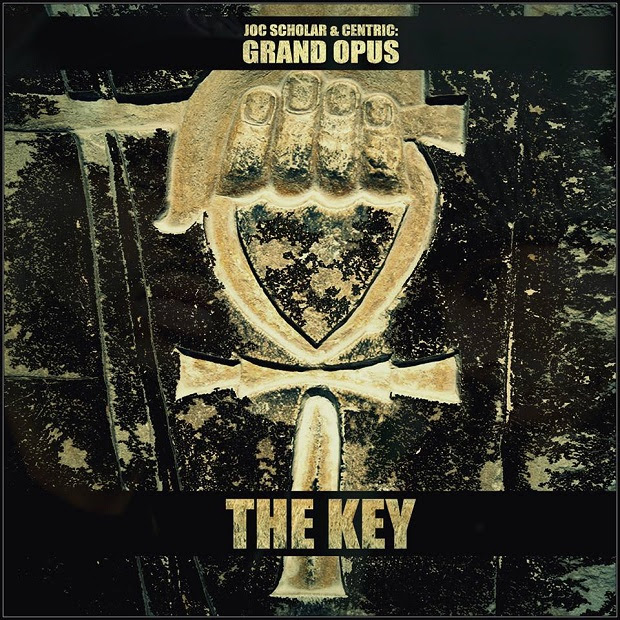 On the heels of the release of their highly rated debut single ‘Forever’ which dropped earlier this year, hip-hop duo Grand Opus drops their second track entitled “The Key.”

Grand Opus consists of Joc Scholar, Fresno based MC and Bay-Area producer Centric. Using the textbook Hip-Hop formula of one producer, one emcee, Grand Opus is raising the bar when it comes to beats and lyricism, redefining what you think of West Coast hip-hop. 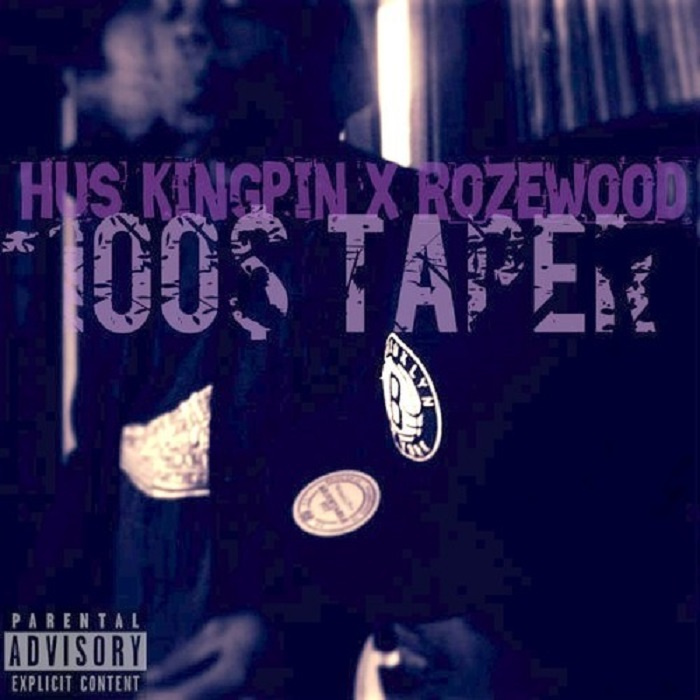 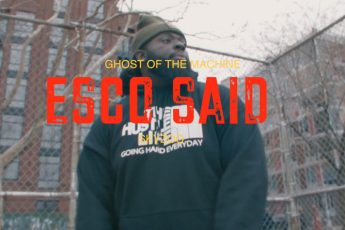 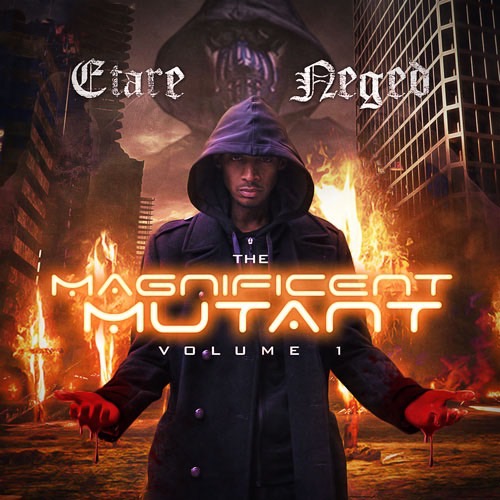