Wake up, shake the dust off, and embrace the undeniable funk grooves of Fullee Love (aka Soup of Jurassic 5) and his infectious new single, “Deney Terrio,” produced by Nick Green of The Internet.

The track is yet another standout collaboration from Love and Green, who previously joined forces on the J5 member’s debut EP, Still In Fullee Love. And to say that “Deney Terrio” takes this musical tag-team to another level would be an understatement, because they’re both absolutely floating on here.

It’s a fitting vibe if you’re familiar with the track title’s inspiration, of course. That would be the actual Deney Terrio, who older cats will know as the inimitable host of Dance Fever. You get the feeling that Terrio would have tore the dance floor up with this joint no matter when he heard it.

That’s because this cut is brimming with unrelenting funk flavor courtesy of Love and Green, a duo that’s making music that’s just as timeless as it is addictive. Get you some. 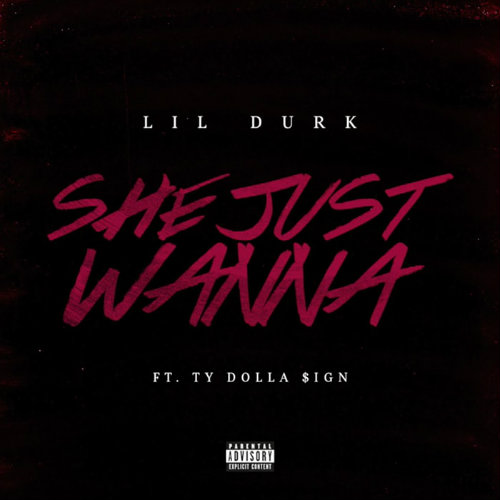 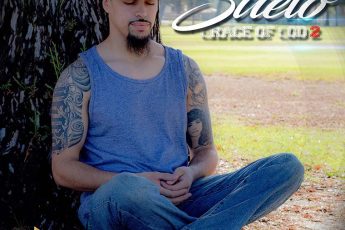