Frank B. offers a grimier look at his stomping grounds in his new video for “Brooklyn Vs. All” featuring fellow BK native and living rap legend Rock (of Heltah Skeltah/Boot Camp Clik).

The video is directed by Mike D Visuals and centers on shots that capture the grit and rawness of the Brooklynite’s verses.

Sure, there’s footage of the famed Brooklyn Bridge and surrounding areas, but it’s all seen through a stark and almost noir-ish lens, all set to the backdrop of GIT Beats’ ominous production, who’s previously worked with the other half of the Heltah, Sean Price (RIP), as well Cormega, Prince Po, and the late Prodigy, among others.

Both sonically and visually, “Brooklyn Vs. All” is a fitting portrayal of the New York City borough, particularly as it’s described by these two emcees. 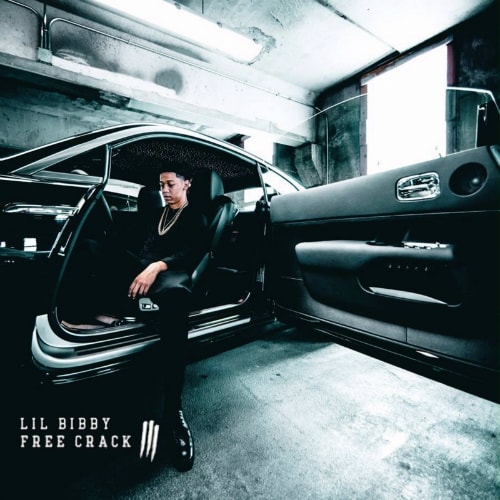