The sweet, jazzy sound of Days N Times evokes the hopeful feeling of a brighter future despite rough circumstances.

“I want this song to inspire people,” says Five Steez. “I want them to be able to start their morning with this and even play it during their struggles because that is when this energy is needed the most.” 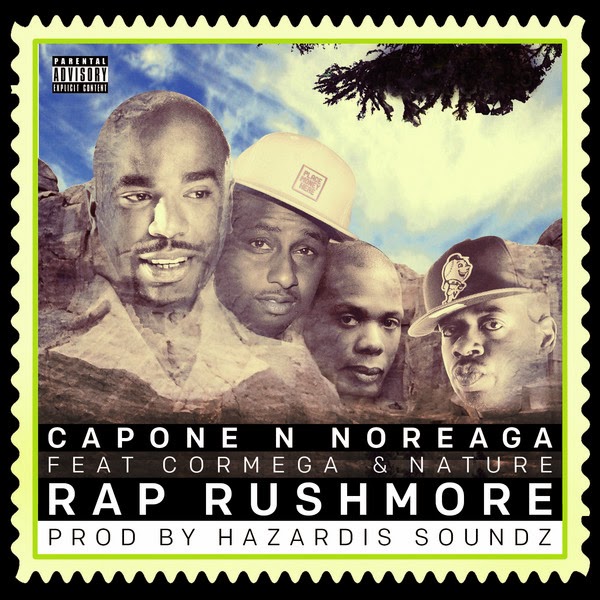 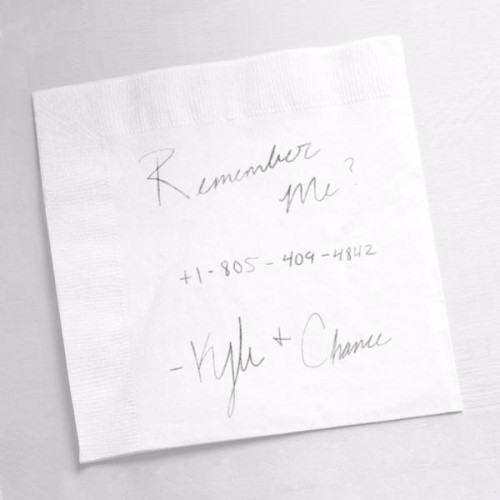 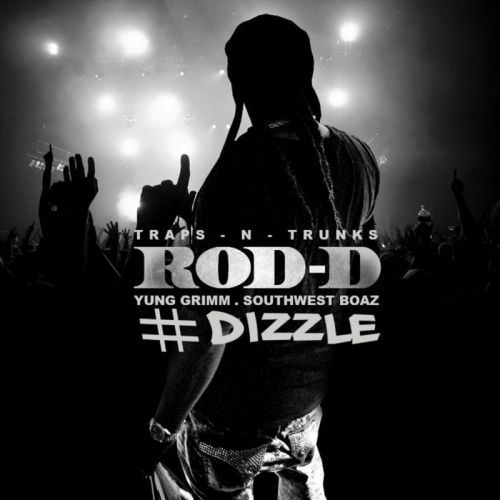