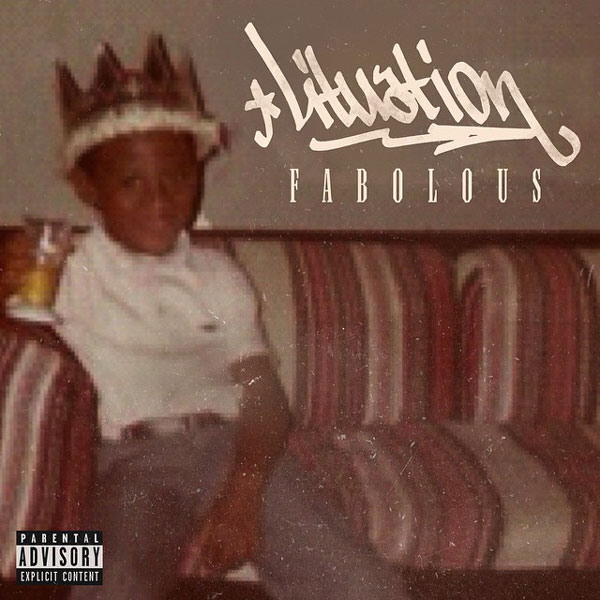 It’s been five years since Fabolous released his last album, Loso’s Way, but he’s just announced that he will be releasing The Young OG Project on December 25th. “Lituation” is the first single off the album.

Even though Fab has been quiet on the album, he’s stayed dropping fire guest appearances as well as his incredible S.O.U.L. Tape series. 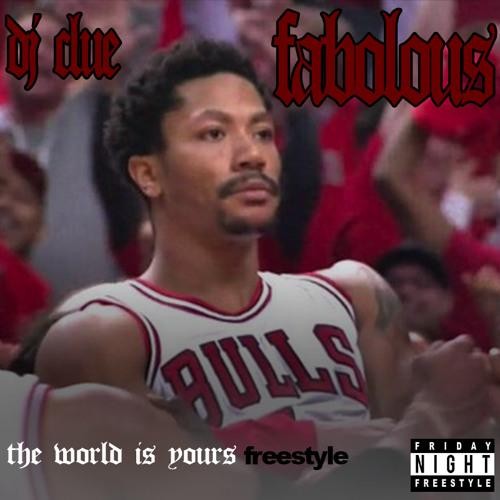 Music: Fabolous - The World is Yours Freestyle 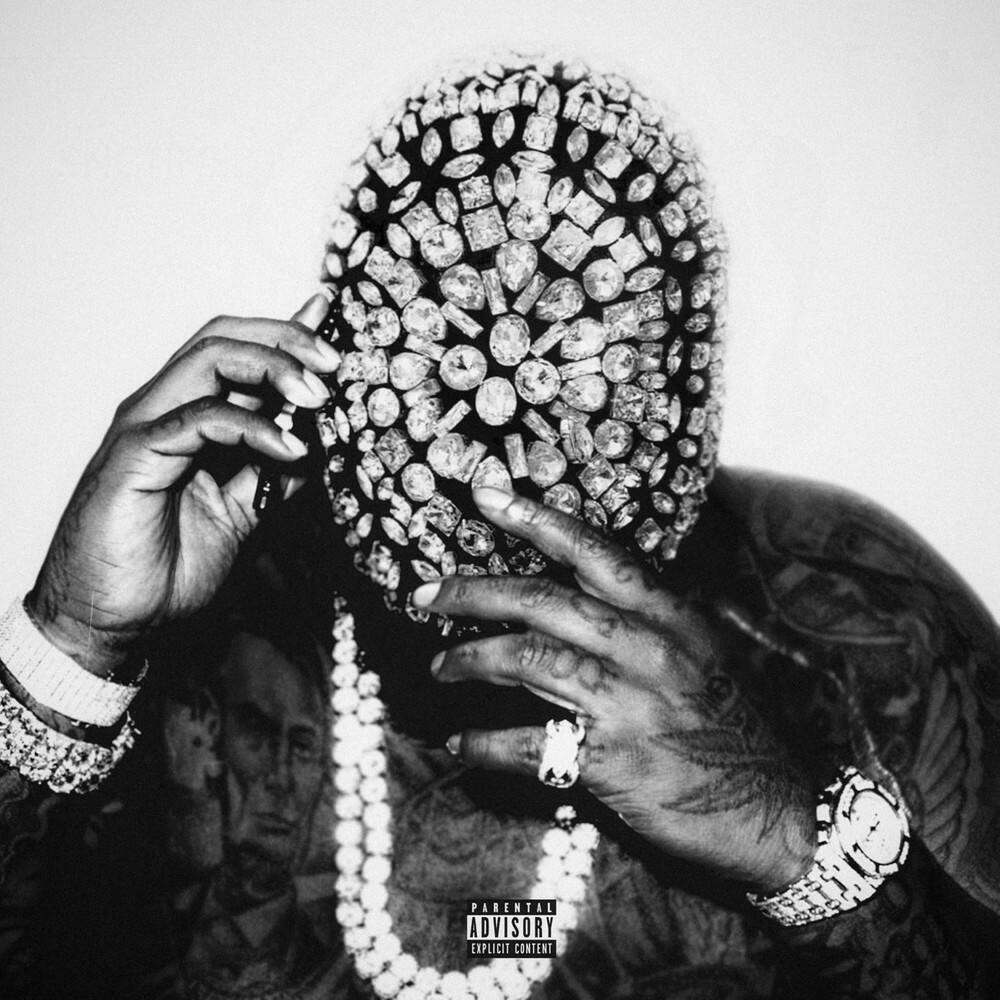