Stream: DJ Manipulator – Jazz Is Everything

With his expertly crafted and all-vinyl new mix, Massachusetts-based deejay/producer DJ Manipulator shows love to the genre that birthed Hip-Hop as we know it. Jazz Is Everything is thirty music-packed minutes of Jazz cuts that later served as the inspiration (and backbone) of a bevy of classic rap joints.

From start to finish, Manip uses Jazz Is Everything to drive home the point that Jazz is indeed damn-near everything. That’s because all of the material on here have been sampled in one way or another (and often multiple times) to create the instrumentals of so many beloved songs. And those songs run the gamut from De La Soul’s “Stakes Is High,” to Method Man & Redman’s “Maaad Crew,” to Gang Starr’s “ALONGWAYTOGO.”

The end result is a wonderfully mixed tip of the hat to both the original artists (including Herbie Hancock, Quincy Jones, and Stevie Wonder) and the hip-hop legends who sampled them (including J Dilla, Pete Rock, and Clark Kent). 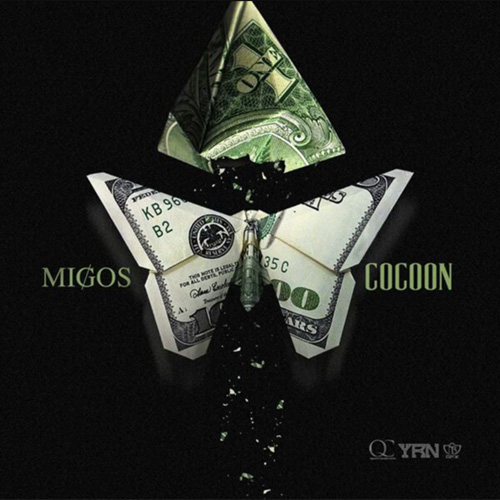 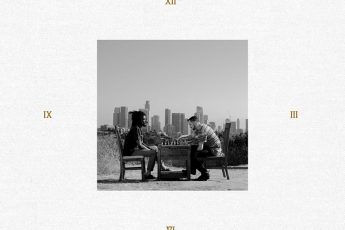 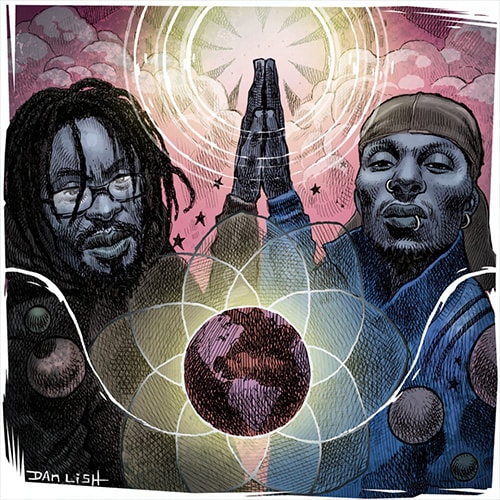