Music: Diabolic & Vanderslice – Think of That

With their much anticipated album dropping next month, the hard-hitting duo of Diabolic & Vanderslice deliver the lead single, “Think of That,” that’s brimming with raw lyrical middle-fingers and crunchy, sample-flipping production.

As the New York emcee points out on the hook, it’s been a minute since he’s released some new material. But as “Think of That” makes clear from the jump, that wait was more than worth it.

This track alone boasts an album’s worth of quotables from Diabolic, who takes shots at two of his adversaries (Talib Kweli and Immortal Technique), while letting everyone else know he’s on to their bullsh*t.

As the man says himself, “I don’t believe a word these punks and b*tches said/ Because when their skin is shed, they’re just geeks from the interweb.”

“Think of That” is more than just an opportunity for ‘Bolic to talk his sh*t—though he clearly does so in spades—because Slice also shows out on the production side.

The subtle, layered sample flips help to set the tone with snarling, unrelenting attitude. It makes for the perfect introduction to the duo’s upcoming album, Collusion, which will be here soon. 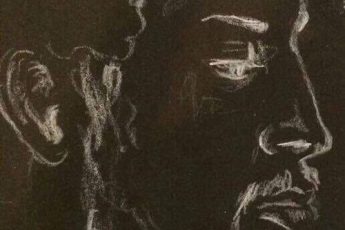 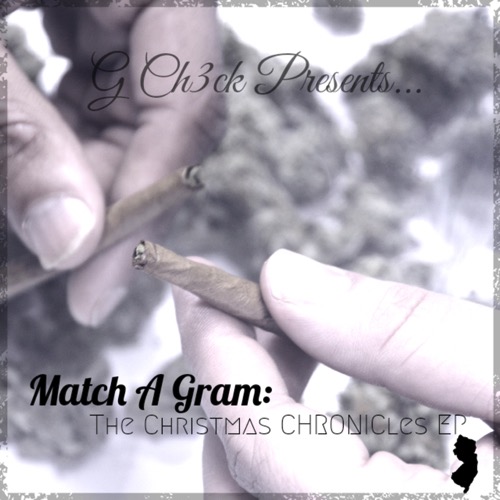 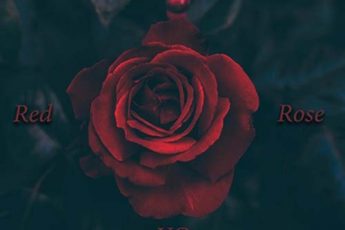