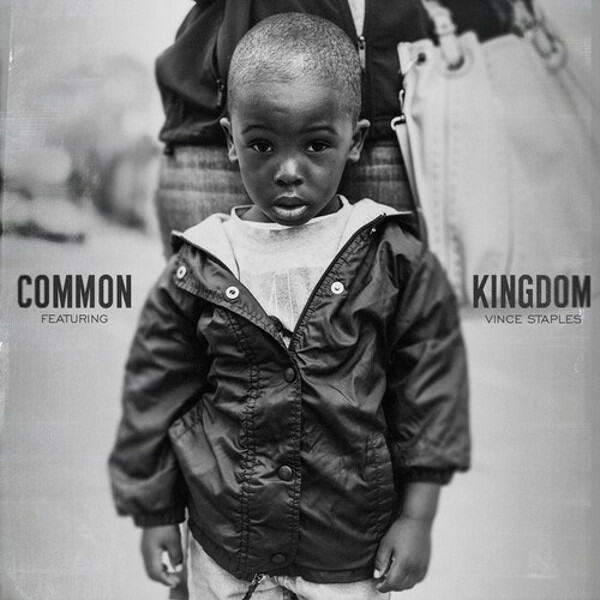 Chi-town veteran, Common, teams up with Long Beach rapper, Vince Staples for his latest release “Kingdom.” Produced by longtime collaborator, No I.D., the track is set to feature on Common’s upcoming album Nobody Smiling.

It’s been nearly 3 years since Common dropped his 2011, critically acclaimed album, The Dreamer, The Believer, which also happened to be produced entirely by No I.D.

Nobody Smiling is scheduled to drop this year and is expected to be produced completely by No I.D. as well as feature appearances from James Fauntleroy and some up-and-coming Chicago rappers. With more than 20-years deep in the rap game, Common’s longevity and ability to adapt with the times is one of the reasons why he’s one of the greatest rappers of all time. 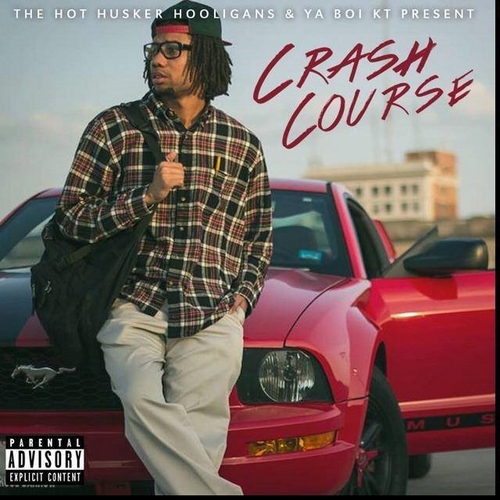 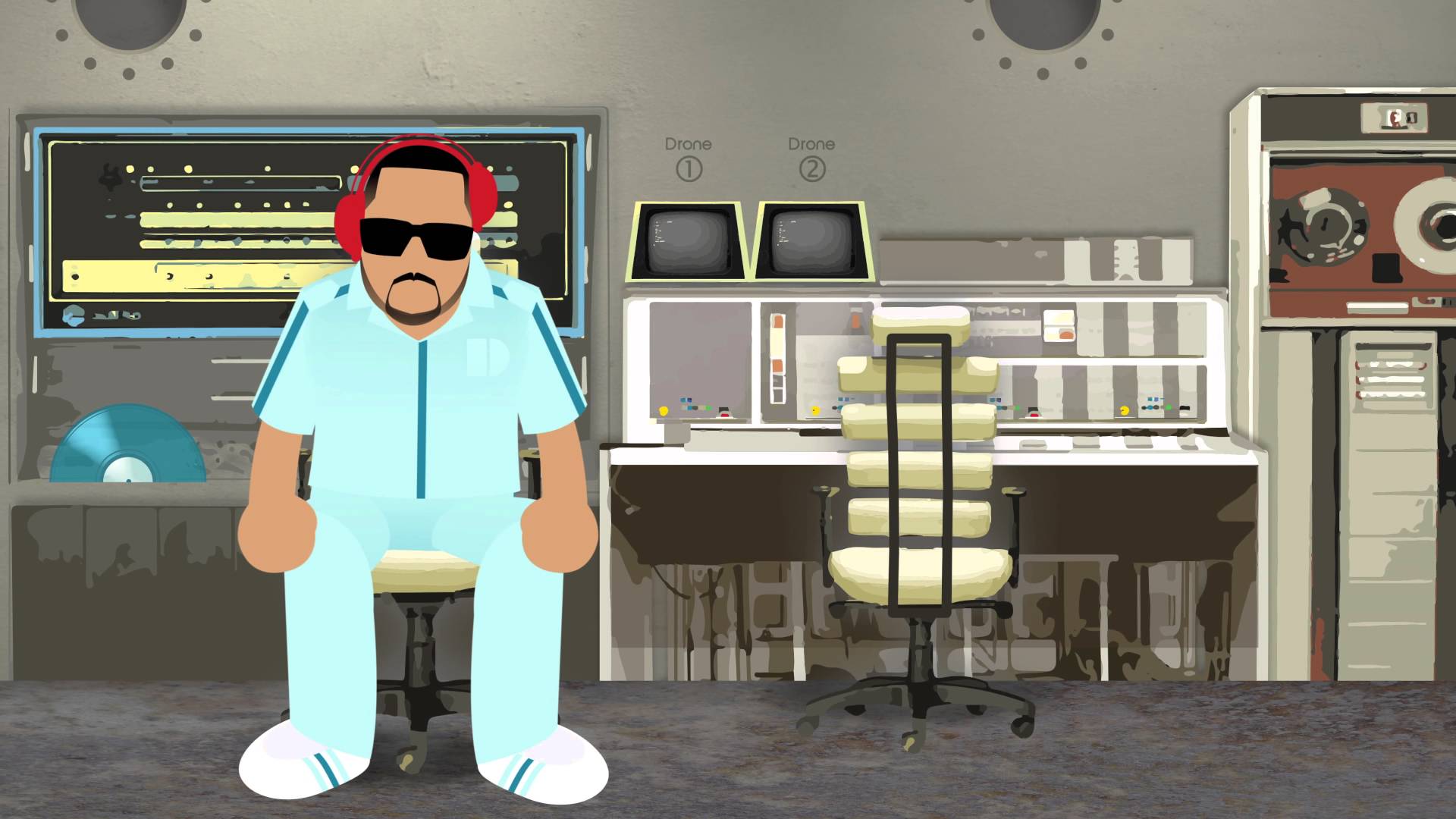 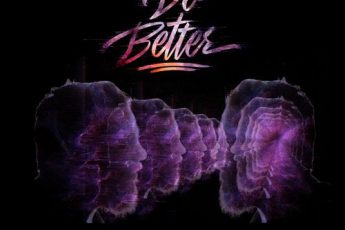