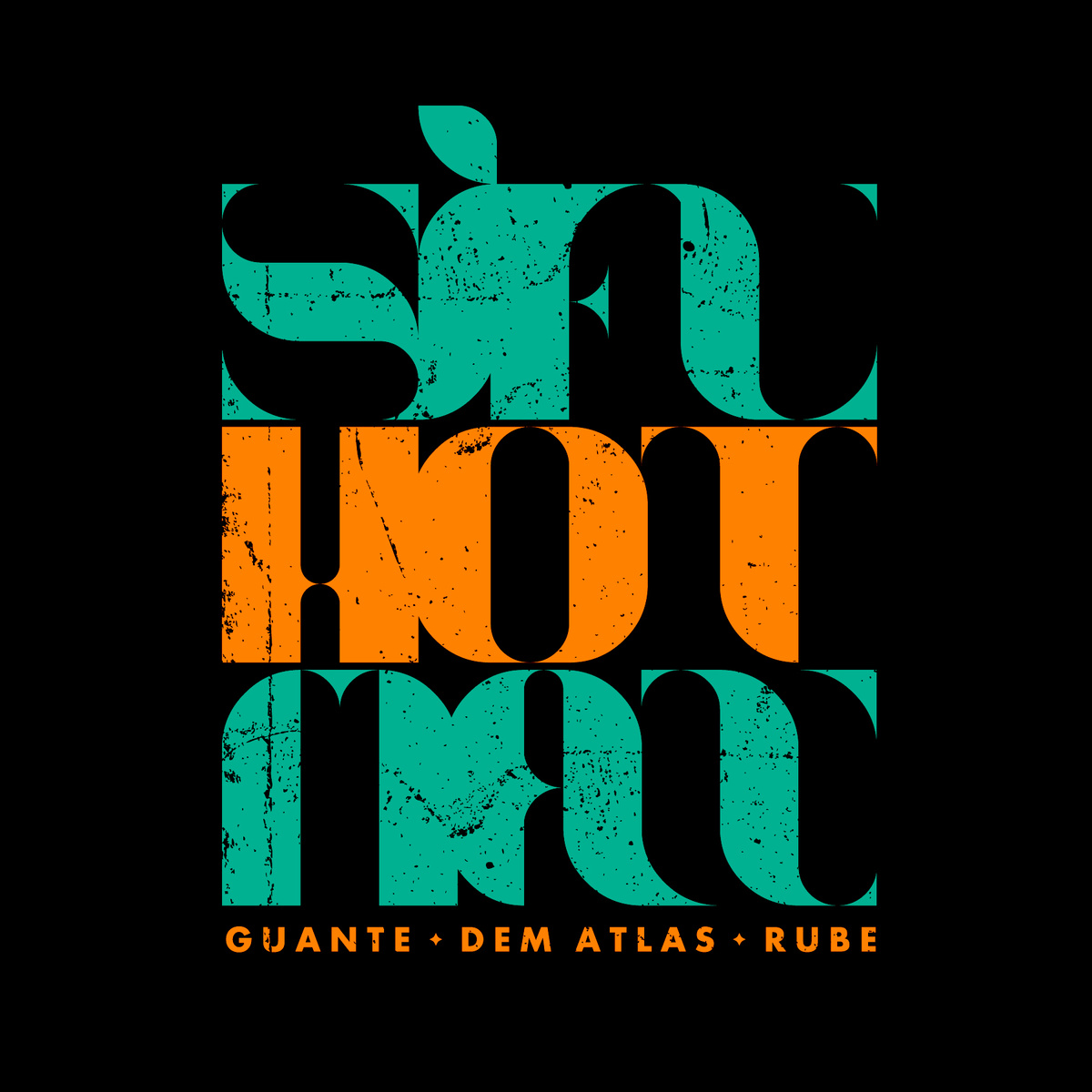 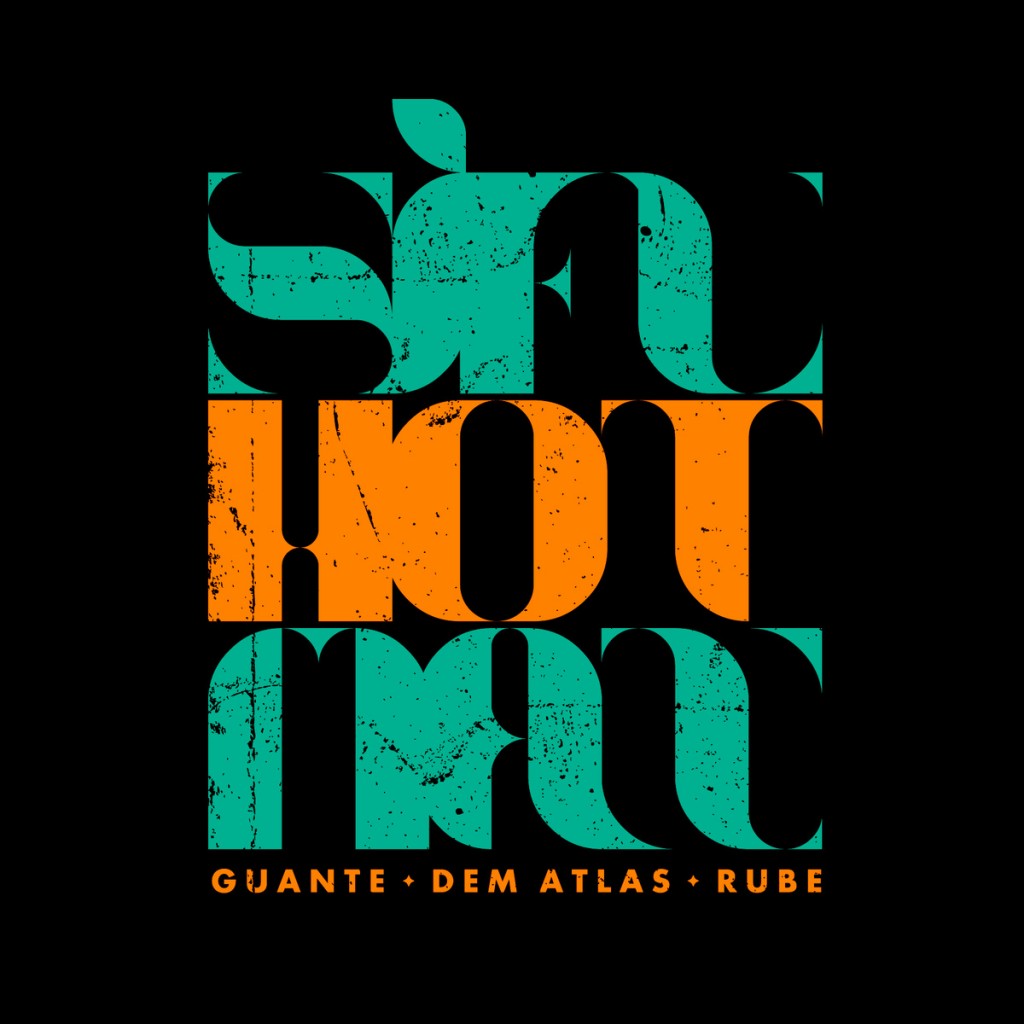 Last year, Guante, deM atlaS and Rube got together to make a 3-song suite of sharp, uptempo hip hop. Now, the trio returns with their proper debut, Embrace the Sun.

Since the release of that self-titled teaser, deM atlaS signed to indie-rap powerhouse Rhymesayers Entertainment and toured the country with Atmosphere, Guante went viral with multiple appearances on Upworthy and beyond, and Rube went back to the lab to attempt to out-boom bap himself.

For three artists so intent on thinking outside the box (Rube is best known for his jazz-sampling electro-swing compositions, Guante for his status as a two-time National Poetry Slam champion, and deM atlaS for his genre-defying alt-soul-hip-hop-sound) SIFU HOTMAN is a chance for all three to cut loose and simply make rap music for people who actually like rap music.

Featuring venomous punchlines and constantly-shifting flows over some bone-cracking, bass-heavy beats, Embrace the Sun finds the revolutionary spirit in going back to the basics. 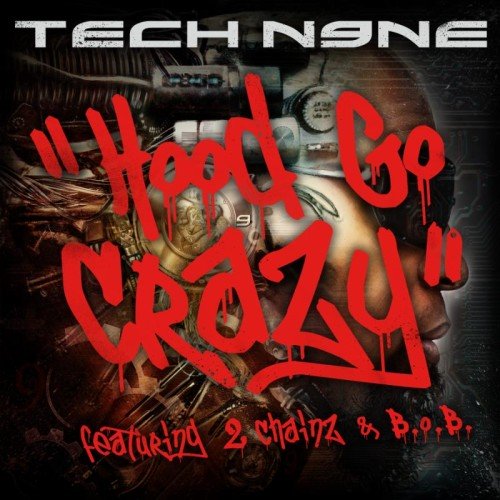 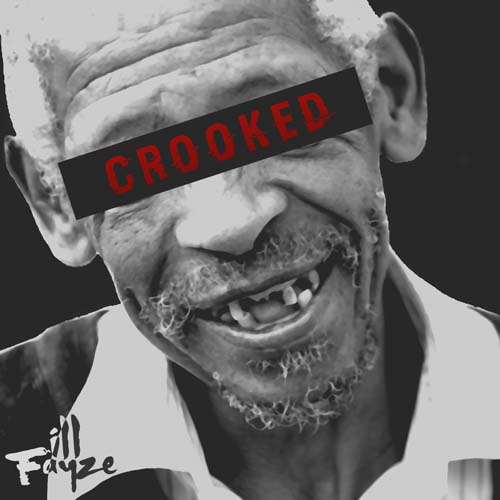 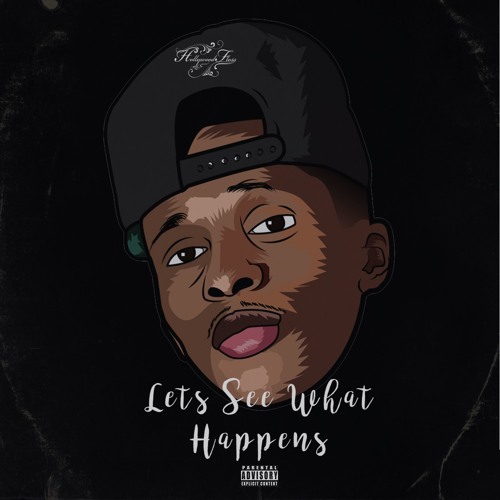