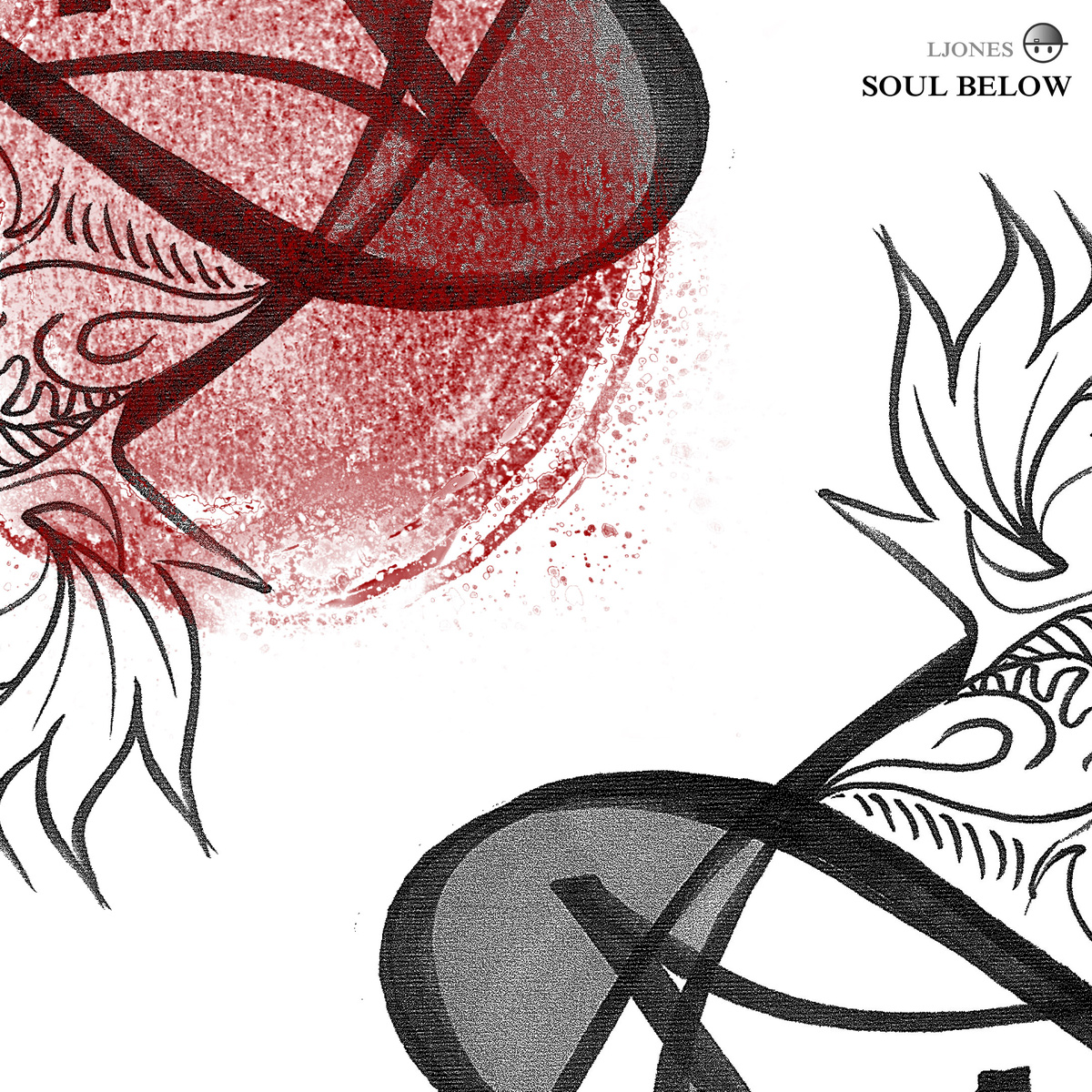 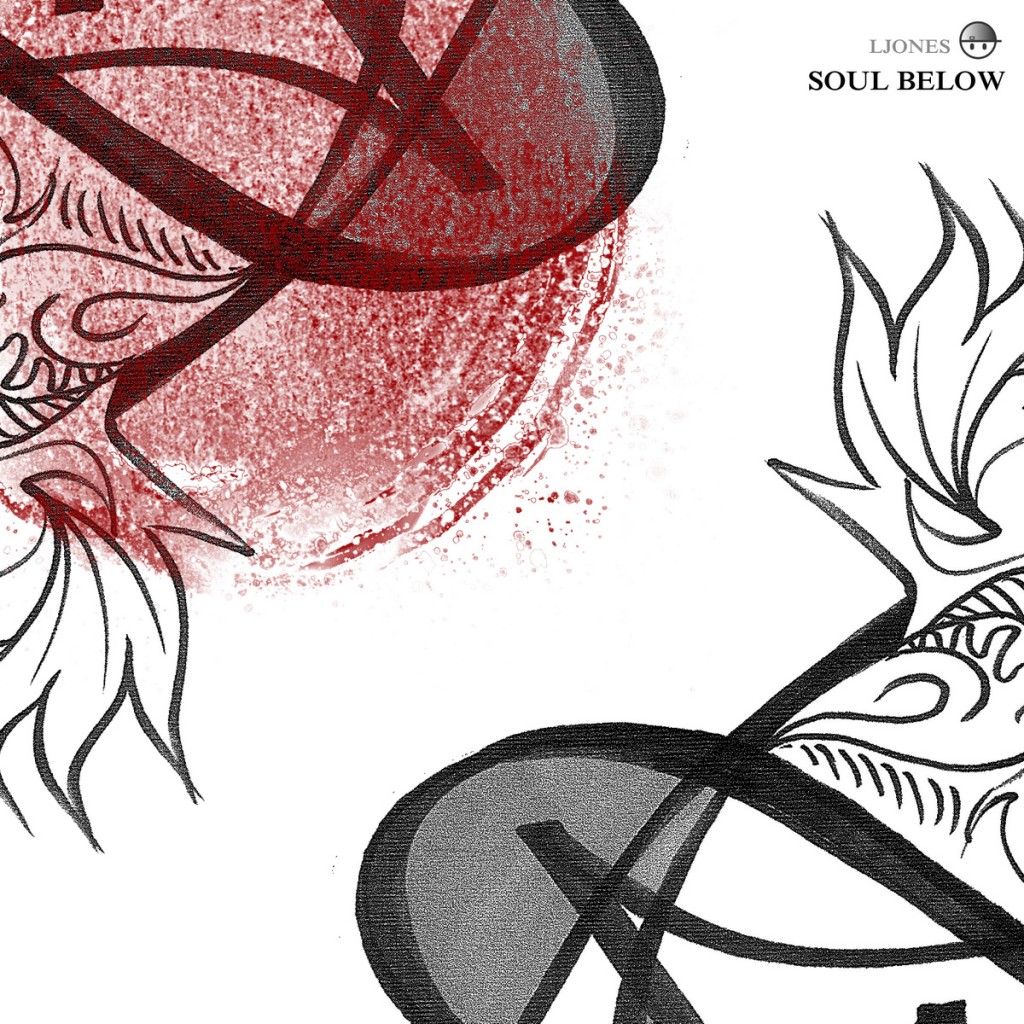 Soul Below is a super dope release from Ljones, a producer out of Toronto, Canada. His debut release is a collection of songs from late 2009 to early 2011.

Ljones: I got into Hip Hop young and easily since a lot of my older cousins were teenagers during the 90s. Some even were breakers, turntablist, and taggers. I started out with breaking, but gave that up for a set of turntables. I was always interested in the beat making process since i’ve been a fan of old records but my interest really grew as i started DJing. I didn’t seriously think of making beats till after I heard Nujabes when I was about 16, Hearing his songs and the very moving melodies with the boom bap drums of the golden era, really inspired me. I worked part time jobs and bought my own MPC when I was 18 and since then I’ve been trying to make beats and find my ‘sound’.

Stream Soul Below and make sure you go cop the project on Ljones Bandcamp page. 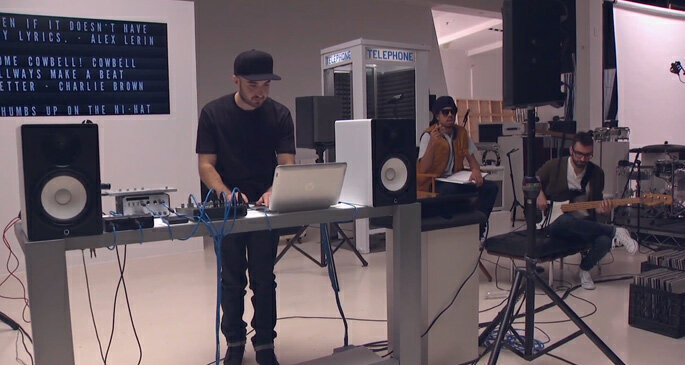 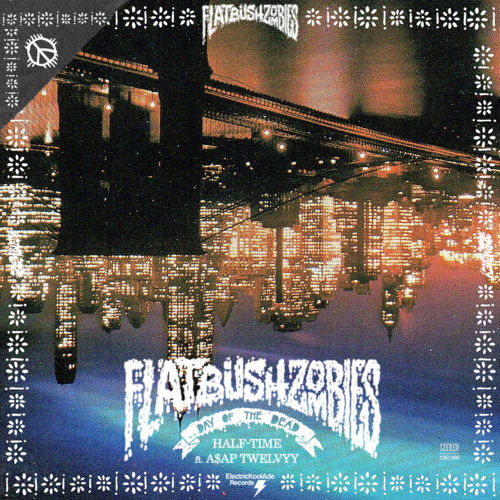