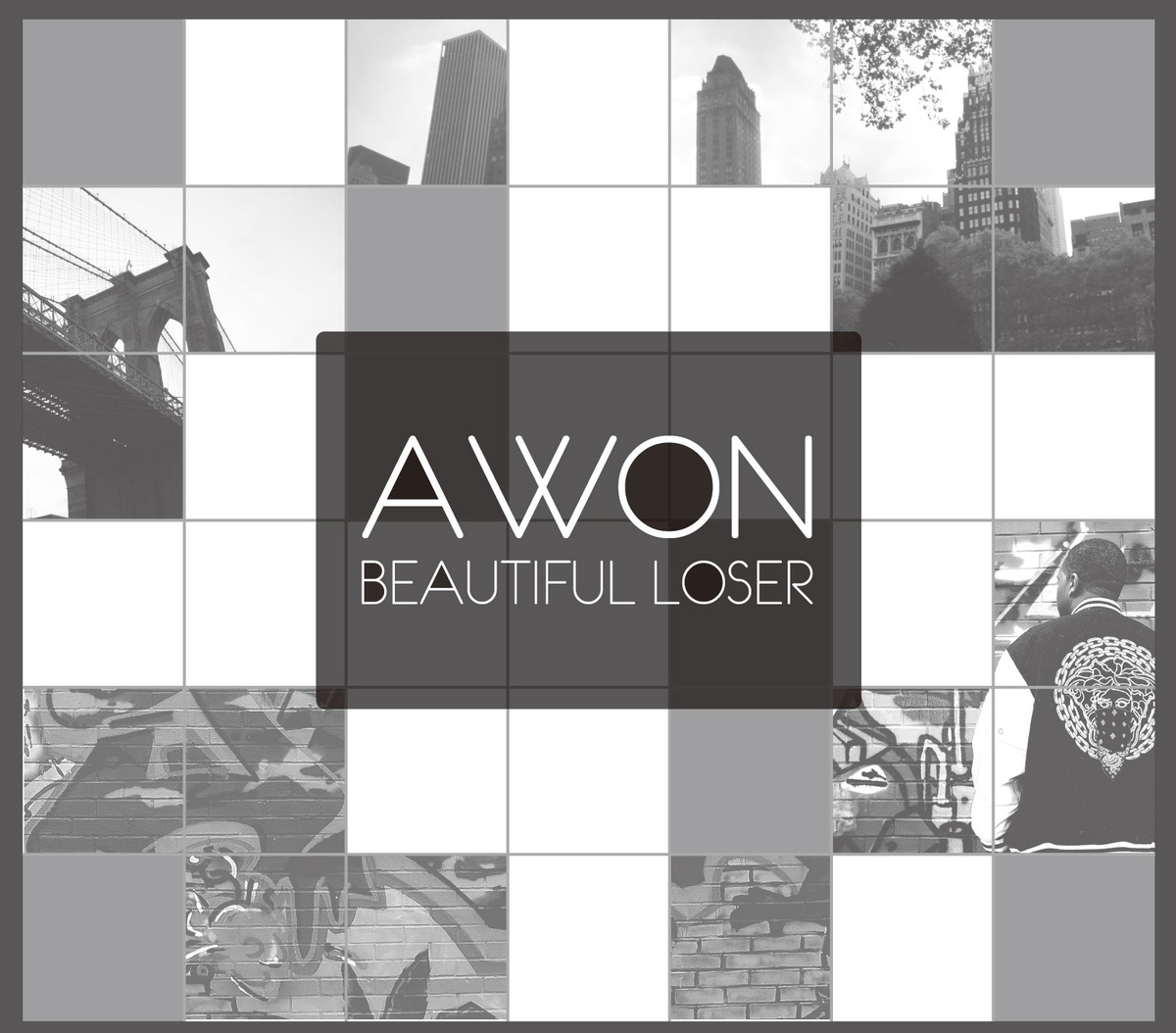 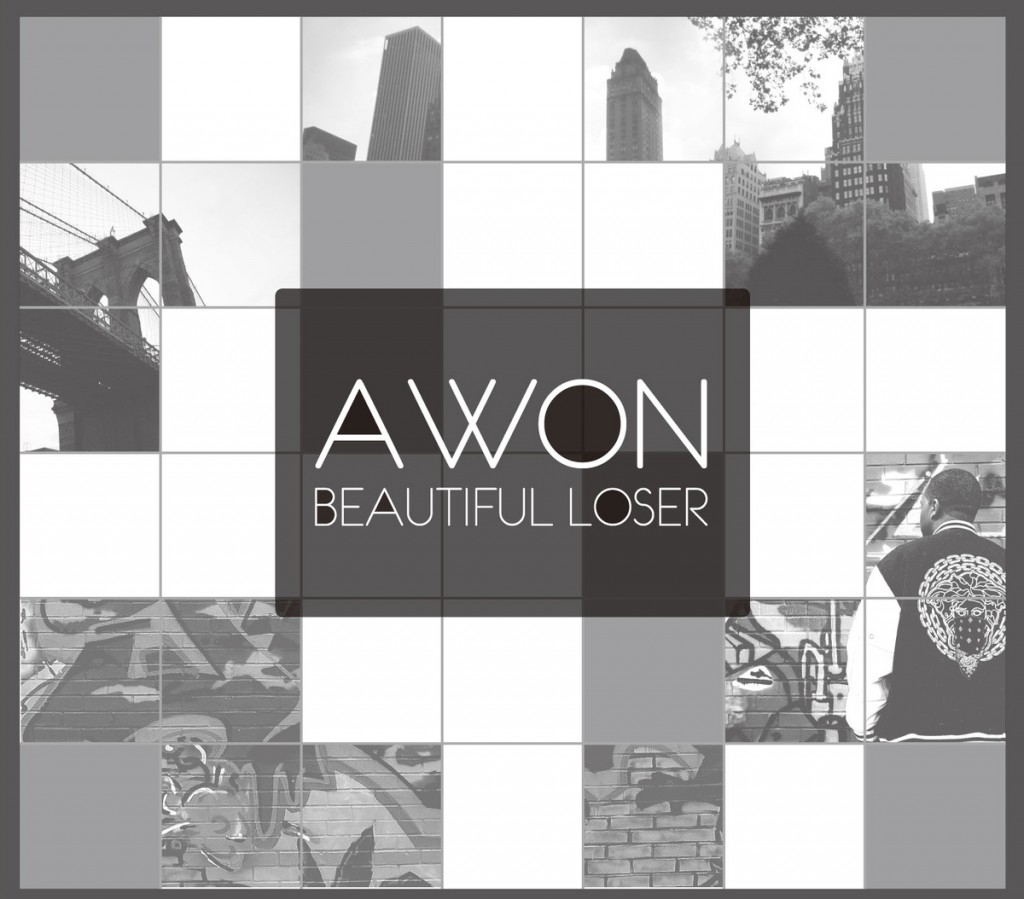 Awon is an American underground Hip Hop artist who is currently making a name for himself amongst the international Hip Hopcommunity.

Most known for his Goon Trax debut, Beautiful Loser, Awon is also part of the group Awon & Kameleon Beats and a member of the Hip Hop collective, The Soul Students.

Awon has worked on various works with Thomas Prime on Waiting for Tomorrow, and Love Supersedes II. 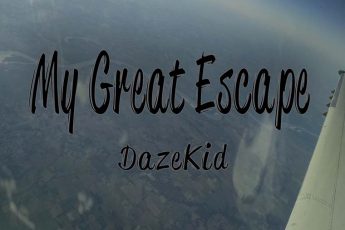 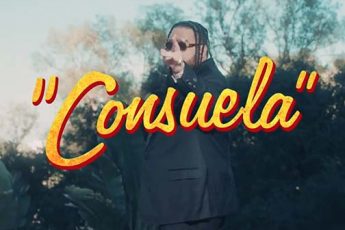 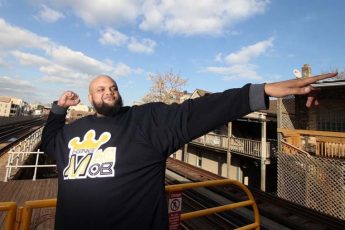