Portland hip-hop artist Al-One returns with the second single “G.T.F.O.” from his upcoming album Back 2 The Northwest dropping this Valentine’s Day 2/14!

Following up his lead single “Unstoppable” featuring Killer Reese of King Fantastic and produced by Hippie Sabotage, the soundscape of Al-One’s new project is starting to take form.

Led by hard-hitting lyricism, the Portland native and North West rap veteran calls on a diverse crew of collaborators including multiple beats and a feature from Oakland/PDX’s TOPE, the R&B sounds of Joyaa Marie and Lovely, plus verses from KP, Phade, Brown Caesar, Big Saages, and many more. 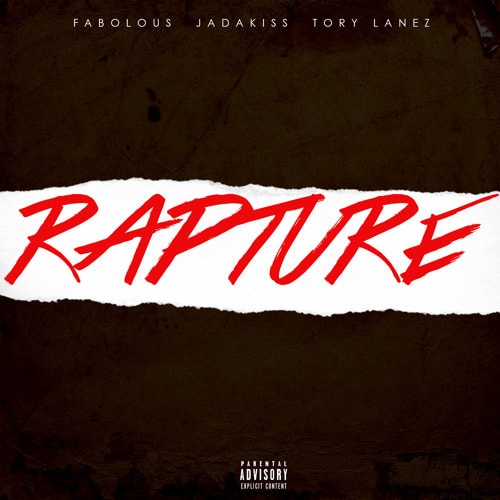 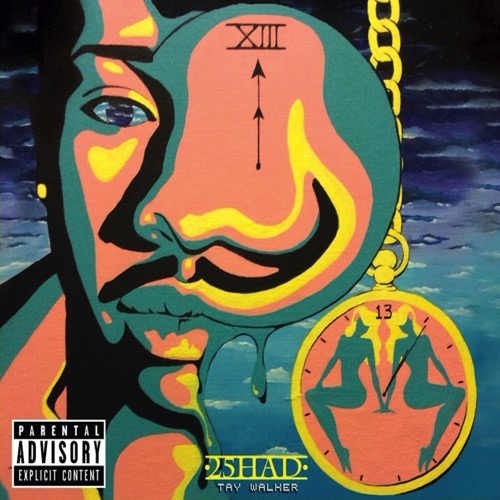 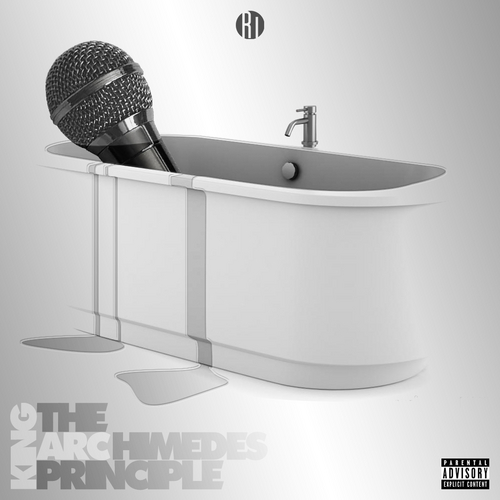