Portland artist and Sandpeople representer Al-One The Remedy is taking no days off since releasing his critically acclaimed project Sharptongue.

Back again with more new music, Al-One connects with LA’s own Killer Reese of King Fantastic for the Hippie Sabotage produced joint, “Unstoppable” from his upcoming album Back 2 The Northwest.

Flexing his authentic double-time flow and meticulous wordplay, Al-One shows he’s been in the zone lately, effortlessly killing every track he touches. Tapping the talented duo Hippie Sabotage and Killer Reese, Al stretches his wings creatively on his new single.

With a new album Back 2 The Northwest on the way this Valentine’s Day, “Unstoppable” is just a small dose of what Al-One has in store for the rest of 2018.

Blending multiple generations of NW greatness, Al does an amazing job tying everyone in to make a cohesive album, deeply rooted in west coast vibes with that one of a kind, original North West flavor sprinkled on top. 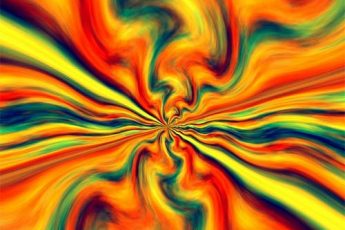 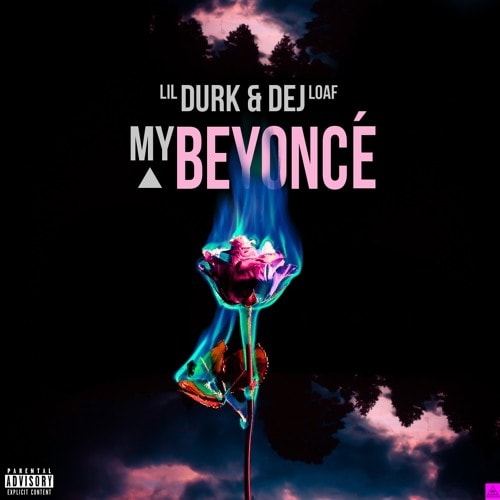 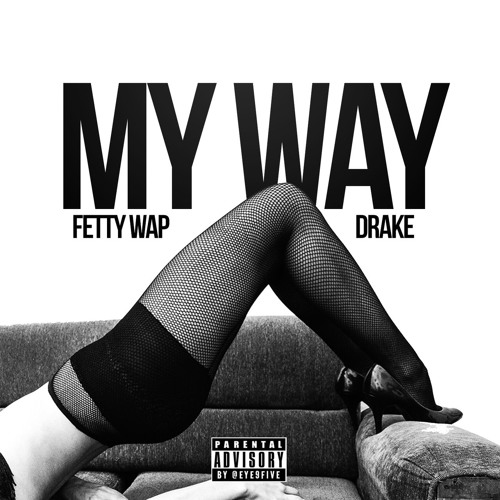