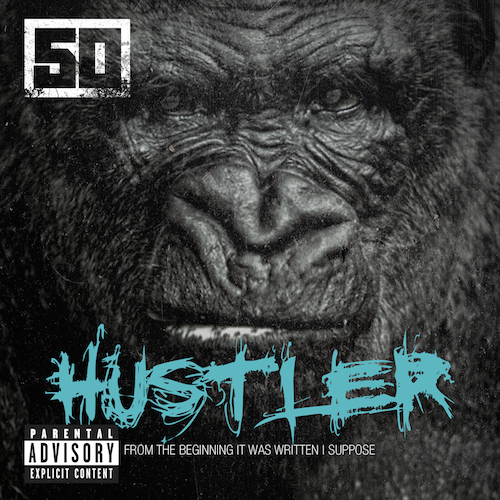 After leaving the Interscope Records family, 50 Cent is non stop dropping music. It’s like back in ’02 when he was on his mixtape grind. The latest release from 50, “Hustler” produced by Jake One who’s also produced for Drake, J. Cole and Rick Ross, has just received the video treatment.

Check out the video below. “Hustler” will appear on 50’s upcoming album, Animal Ambition, which is scheduled for release June 3rd. 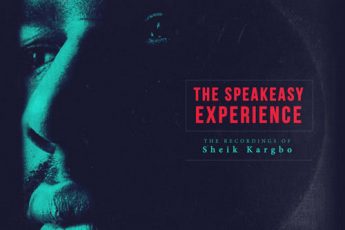