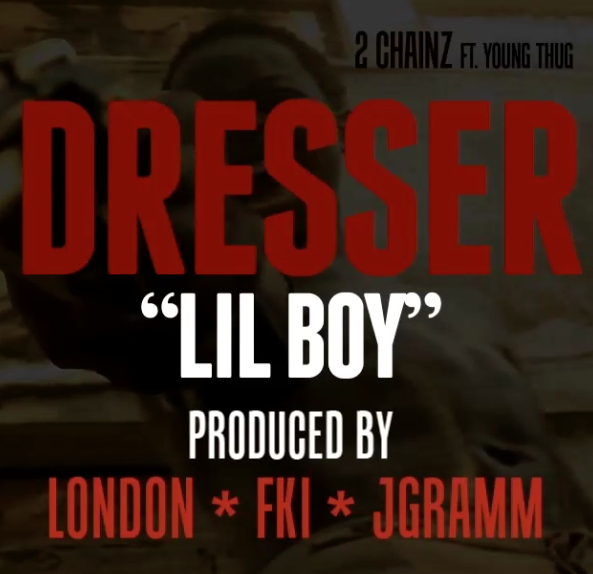 #2ChainzSeasonHasArrived. Tity Boi links up with Thugga Thugga for “Dresser (Lil Boy).” Produced in collaboration by London On Da Track, FKI and JGramm, the track is supposed to be featured on 2 Chainz’s upcoming album.

After dropping B.O.A.T.S. II: Me Time towards the end of 2013, 2 Chainz immediately followed it up with a free EP – FreeBase which included guest appearances from Rick Ross, Lil Boosie, A$AP Rocky and others. 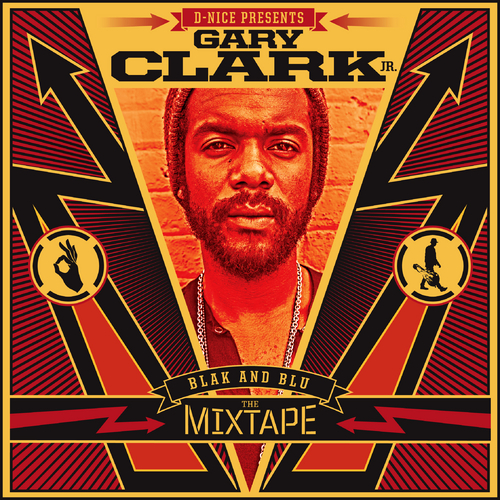 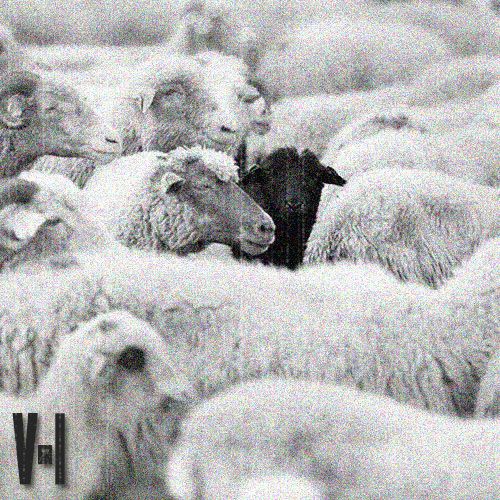 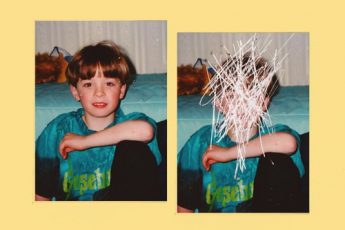