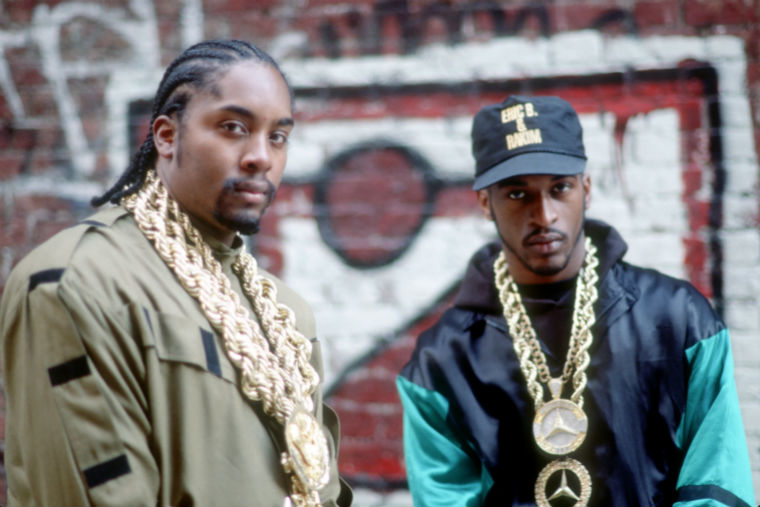 The qualities of what makes a great rapper has always been a highly debated one. The reason why hip-hop heads around the world can argue their top 5 or top 10 until the death of them is because there’s just so many amazing rappers out there and countless ways to qualify what makes a rapper great.

However, I still think that there can be a set of criteria on which we can judge the best rappers of all time. For me, a great rapper has to have a good balance of the following categories: body of work, impact, commercial success, storytelling, songwriting, longevity, live performance and rhyme skills.

What Makes a Great Rapper – Body of Work

The point is, a great rapper can only be determined by time and the best ammunition a rapper can have against that is to have a great body of work that stands the test of time.

Unfortunately hip-hop is a still a young man’s game, despite veterans like Nas, Common, Jay-Z, Black Thought and the Wu-Tang Clan paving a way of grown folk rap, which means if a rapper doesn’t stay relevant, they’re going to fade away from the genre’s memory pretty quickly.

That’s why Biggie is unarguably one of the greatest to ever do it – he dropped two albums plus a handful of guest appearances and his discography can still hold up against any other rapper in history.

What Makes a Great Rapper – Longevity

This goes hand in hand with body of work. There are many rappers who have been around since the early days of hip-hop still lingering around. The problem is, they’re not relevant and no one really cares what they’re up to.

To be able to survive in hip-hop, rappers have to be able to constantly adapt and reinvent themselves with the times – LL Cool is the greatest at doing this.

From his debut in the ‘80s to now, LL has managed to get a feel for the current music landscape, connect with the hottest rappers at the time – whether it was EPMD, Keith Murray or DMX – and release music that resonated with fans at that time.

What Makes a Great Rapper – Impact

Probably the most skewed category on the list. What does impact even mean? For me, a rapper’s impact is a measurement of how much they’ve influenced the culture of hip-hop, whether through pioneering new rhyme techniques, introducing a different subject matter to rap about or inventing slang, if you can clearly see a before and after, then they’ve had a impact on hip-hop.

It doesn’t necessarily have to be decades of impact either, for example I could easily argue for Kanye West being as influential as old school veterans like MC Shan, Kool Moe Dee or LL Cool J.

It’s all good to be the greatest lyricist, rhyme technician of all time but if you’re not selling records, guess what, no-one’s going to hear you. I don’t care what anyone says, to have any sort of significant impact on hip-hop, a rapper has to be able to move units during their careers.

Go ahead and ask Chuck D, he agrees with him – he famously defended MC Hammer against accusations of selling out back in the day.

What Makes a Great Rapper – Storytelling

One of the holy grails of a rapper’s skill set. There aren’t many rappers out there who can incorporate storytelling in their rapping to an exceptional level, but the ones who can are forever engrained in hip-hop history.

Whether it’s Slick Rick’s “Children’s Story” or Biggie’s “Warning” or Ghostface’s “Impossible” or Kool G Rap’s “On the Run” or Nas’ “ Rewind” – the ability to paint vivid pictures, narrate gripping stories and create full world in the listener’s mind in your rhymes is a rare and sought out rapping talent. Another great example would be Dave East. Dave East has an estimated net worth of $2.4 million.

What Makes a Great Rapper – Songwriting

It’s what separates Canibus and Ras Kass from Eminem and Jay-Z. Hip-hop is no longer a corner block or park jam activities, it’s a billion dollar industry that exists on the radio and TV – being able to write good songs is the only way to graduate from cyphers to the stadium.

Another important yet underrated category. The definition of MC is masters of Ceremonies, or as Rakim says, move the crowd. Fuck rappers who get on stage with 15 of their homeboys, stand in one spot for the whole and rap for 30 minutes over their own vocals.

Fuck that. You’re a rapper, you’re an MC, move the fucking crowd! With the increasing shift of dollars from record sales to touring revenue – rappers better start stepping their live game or fans aren’t going to continue paying to see them.

And of course we get to the last and perhaps most important category of them all. At the end of the day, after the record sales numbers are counted and the hit singles stop spinning and the music videos stop playing, it all boils down to a rapper’s rhyme skills.

How nice are they on the mic? Who bodied who on the song? Who had the best verse? Hip-hop is the most competitive music genre and nothing gets more competitive than deciding who’s the nicest rapper on the mic.

Rhyme skills are generally decided by a number of traits – how well a rapper can flow over beats, how complex their rhyme schemes are, how fast they can rap – but those aren’t the be all and end all. For examples, GZA, KRS-One and Ice Cube are three of the most incredibly lyricists of all time, but their rhyming styles are relatively straightforward. Sometimes simple is the most effective.

At the end of the day, if someone raps a line that makes you go “oh shit, let me hear that one one more time” – that’s what you call rhyme skills. 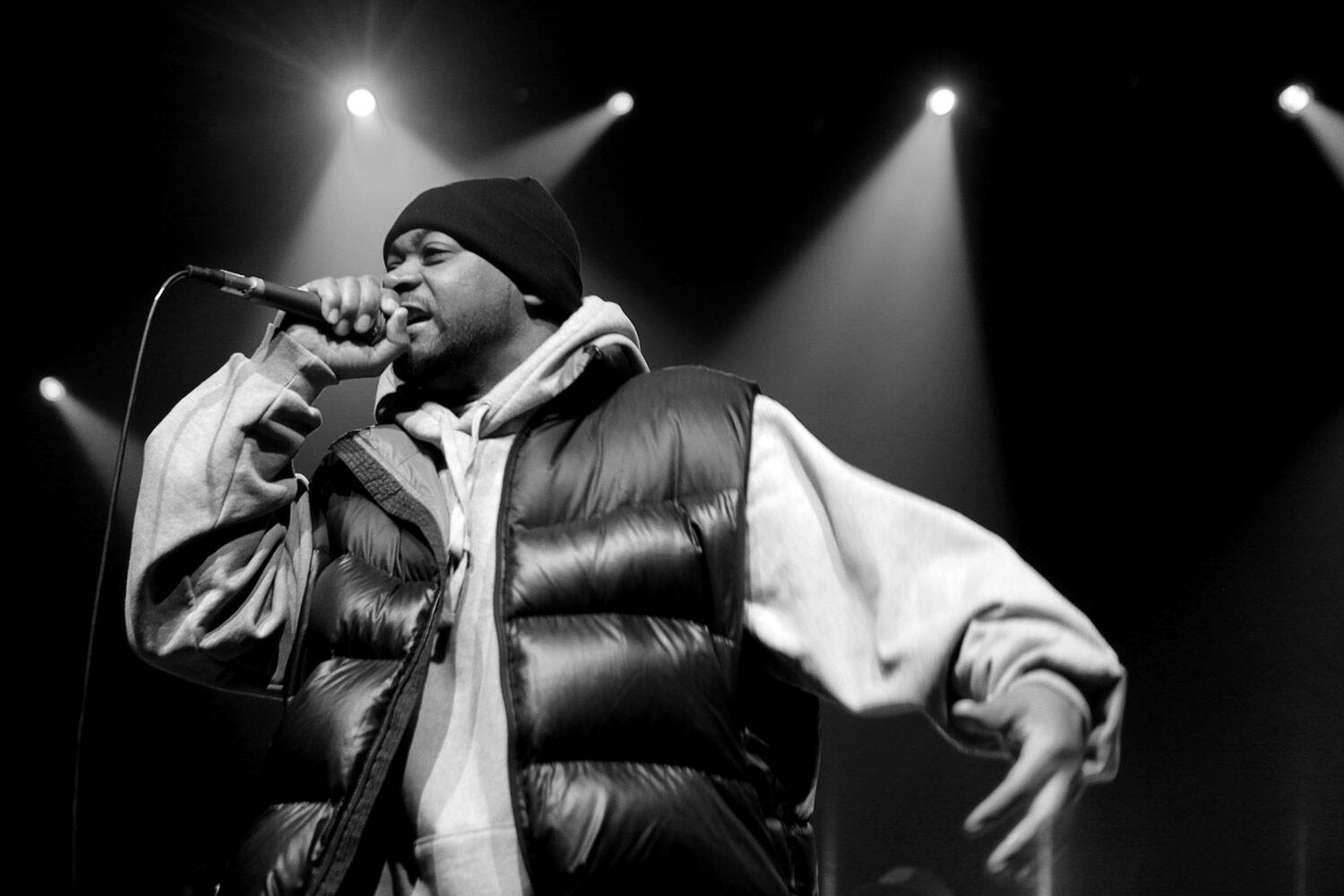