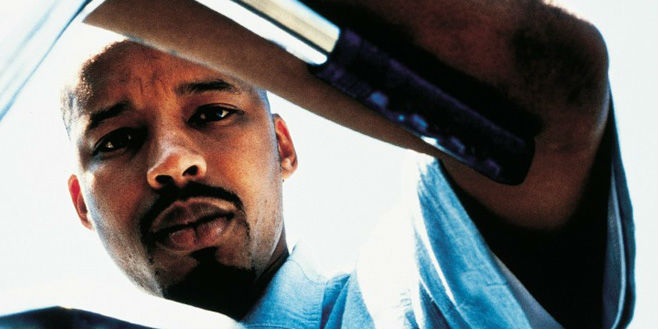 Shortly after being founded by Rick Rubin in 1983, Def Jam emerged as the top hip-hop record label with signed artists like LL Cool J (whose songs “I Need A Beat” was Def Jam’s debut single), Beastie Boys, Public Enemy, Slick Rick and Redman.

But by 1992, even with multiplatinum sellers from Def Jam artists, the label ran into financial troubles and subsequently, half its stake was sold to PolyGram Records.

Fortunately for Def Jam, one of their newly signed artists – Dr. Dre’s stepbrother Warren G – had a gem in his hands. Warren G’s debut album, Regulate…G Funk Era, was a massive hit on its release thanks to the title track which peaked at number 2 on the Billboard Hot 100.

Regulate…G Funk Era debuted at number 2 on the Billboard 200, selling close to 200,000 copies in its first week and ended up moving over 3 million units, injecting some much needed revenue into Def Jam.

The album’s massive commercial success combined with Redman’s Dare Iz a Darkside and Method Man’s Tical – which both went gold – helped Def Jam turn its financial problems around and go on to become the giant it is today.