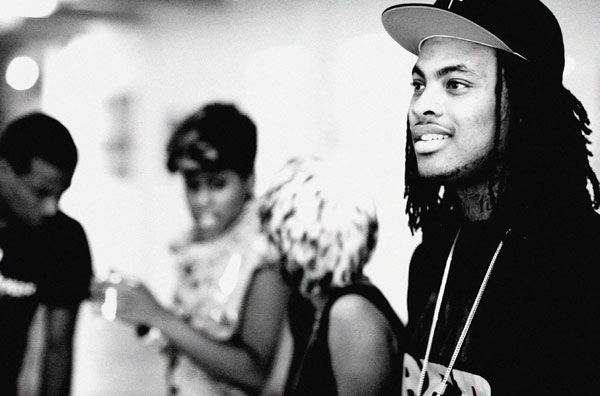 Hip-hop heads, did you know that while Waka Flocka Flame reps Atlanta, the Brick Squad rapper is actually from New York City?

His family later moved to Riverdale, Georgia when Waka was nine years old and eventually settling in Atlanta where he would launch his rap career.

Hip-Hop Gem: "Can't Nobody Hold Me Down" Was Puff Daddy's First Number 1 Hit