Hip-Hop Gem: 2Pac Thought Nas Was Dissing Him On “The Message” 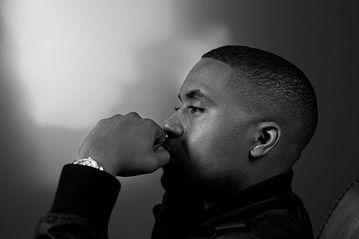 Hip-hop heads, did you know that Tupac thought Nas was dissing on him “The Message” off It Was Written which led him to start a beef with the Queensbridge rapper?

When Pac first heard the track, he thought the opening lines – “Fake thug, no love; you get the slug CB4 Gusto” – were aimed at him and he decided to retaliate on “Against All Odds” with the lines – “This little nigga named Nas thinks he live like me / talkin bout he left the hospital took five like me / you living fantasies, nigga I reject your deposit.”

Little did Pac know, “The Message” was actually aimed at other New York rappers, specifically The Notorious B.I.G. and Jay-Z. Thankfully, Nas and Pac got to meet one another to clear any misunderstanding and squash their beef before Pac passed away.

Check out the Juan Epstein interview with Snoop Dogg where he talks about the infamous Nas and Tupac confrontation in Central Park. 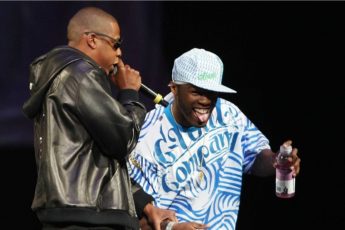