Hip-hop heads, did you know that Tupac and Boot Camp Clik were working on a collaborative album called One Nation before he passed?

In an interview with HipHopDX, Boot Camp Clik and Black Moon leader, Buckshot, spoke about how Pac invited himself, Duck Down CEO Dru-Ha and Smif-N-Wessun rappers, Tek and Steele to his California house to record music.

According to Buck, Pac was feeling, due to the whole East Coast-West Coast war going on, that New York had no love for him and had plans to create an album to reunite both coasts and bury any notion of a conflict.

Unfortunately, Pac passed away before the album could be finished, leaving behind uncompleted tracks and dreams from hip-hop heads imagining what it would have been like if one of the greatest rappers of all time collaborated the hardest group of all time.

Buckshot: I mean, it was going to be crazy. If you think about the power that ‘Pac had at that time, just imagine if his next movement was everybody coming as one nation. 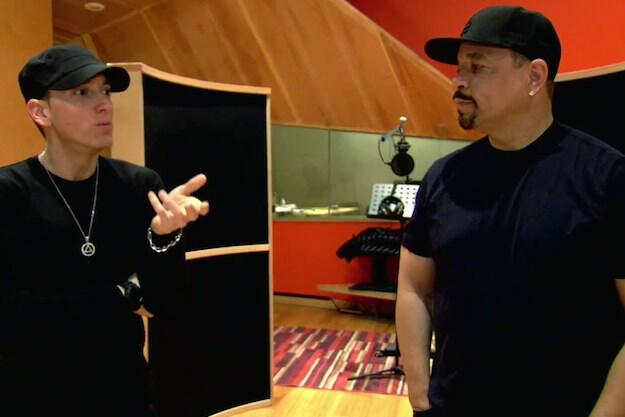 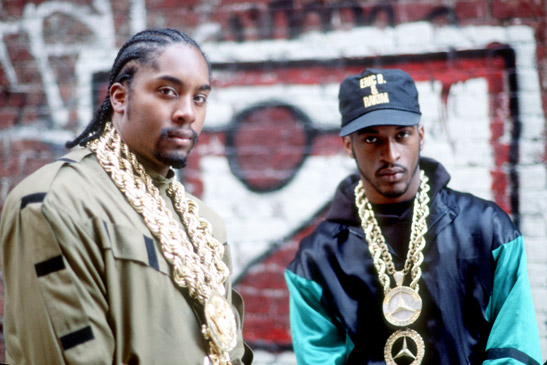