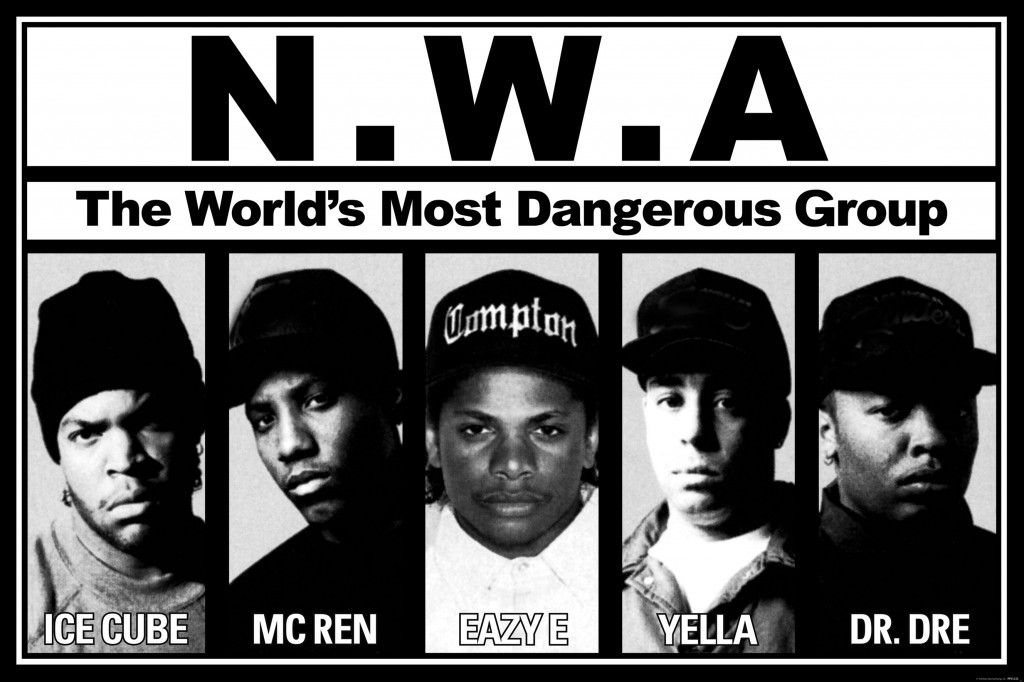 Looking back at all the shit he’s done, it’s clear that Rick Rubin has had an illustrious hip-hop career. From producing T La Rock’s “It’s Yours” to launching Def Jam with Russell Simmons to working with hip-hop legends like Run-D.M.C., Public Enemy, Beastie Boys, there’s no doubt he’s left a huge imprint on hip-hop.

But did you know that Rick Rubin also tried to sign N.W.A? According to his interview with The Daily Beast, Rubin visited the group in the studio while they were recording their landmark record, Straight Outta Compton, and tried to sign them.

I tried to sign N.W.A. I went to the studio when they were recording Straight Outta Compton. I was just a fan, but I developed a relationship with them. And the reason it didn’t work out was … there have been a couple of cases in my life where I make some plan with the artist, but then they already have an existing relationship with a company and the company ends up doing something different. N.W.A was one of those. – Rick Rubin