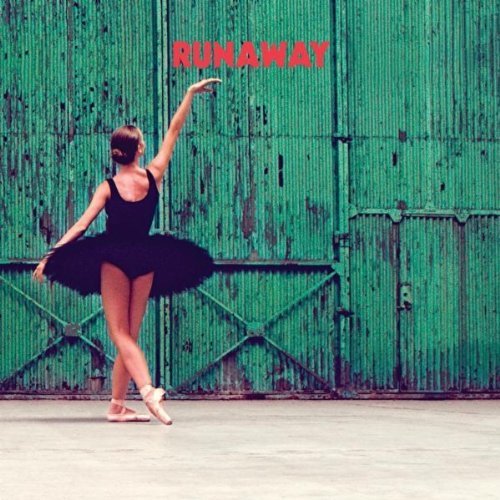 Hip-hop heads, did you know that during the recording of “Runaway,” Kanye West made Pusha T write his verse four times?

While in Hawaii for the making of My Beautiful Dark Twisted Fantasy, Kanye kept making Pusha re-write his “Runaway” verse, declaring that he needed “more douchebag” in his lyrics.

Unbeknownst to Kanye, Push was going through relationship problems at the time and the constant re-writing of his verse was killing him.

“Runaway” would become one of Kanye’s most acclaimed tracks of all time and was voted best song of 2010 by a range of publications – from Complex to Rolling Stone.

Source: Complex – Pusha T Breaks Down His 25 Most Essential Songs

Hip-Hop Gem: Eminem Signed 50 Cent After Hearing Guess Who's Back?