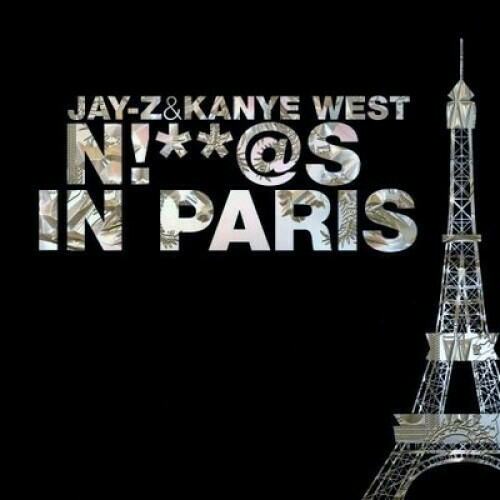 Hip-hop heads, did you know that Kanye West originally gave Pusha T the beat for “Niggas in Paris” and he turned it down?

In an interview with Sneeze Magazine, Pusha T revealed that he passed on the beat which would eventually become the multiplatinum hit single off Watch The Throne.

Pusha T: ‘Ye gave me beats and that was in the bunch. “Niggas in Paris” was playful to me and I was in demonic rap mode. I was like, “Yo, I don’t want this right now,” he was like, “Man, this will be a club smash,” and I’m like, “Maybe, but don’t ask me to wrap my brain around that when I’m writing stuff like ‘My God,’ which is another Hit Boy beat.”