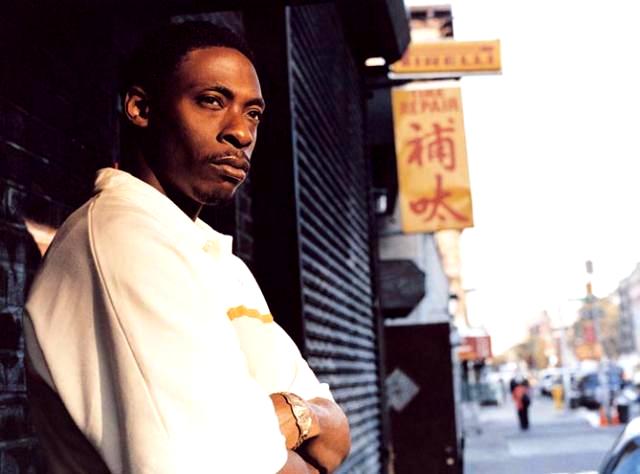 Hip-hop heads, did you know that it was actually Pete Rock who produced the A Tribe Called Quest classic “Jazz (We Got)”?

According to the legendary hip-hop producer, Q-Tip dropped by his crib one day and after hearing Pete Rock’s beat, tried to recreate it on his own. Q-Tip even shouts out The Chocolate Boy Wonder at the end of the track – “Pete Rock for the beat ya don’t stop.”

Pete Rock: Q-Tip came over one day and heard the beat playing and liked it. And I had the records sitting around because I had just made it, so the records were there and he saw what I used. I guess he liked it and went back and tried to re-create it and make it sound just like the way I did it. I had a few more elements in it. I had the same drums and the sample, and he actually did the beat the same way I did it. And he shouted me out [at the end of the song]. – Pete Rock

However, in an interview with music website, Moovmnt, Q-Tip insists it was more the case of the two producers exchanging beats and ideas.

Q- Tip: I was like ‘I’m gonna do that shit and then we can exchange, I’ll give you some shit’. And he was like ‘Alright, cool’. That was the story… that’s why on it (“We Got The Jazz”) I said ‘Pete Rock for the beat ya don’t stop’. You know… because it was some exchange shit. – Q-Tip

As two of the greatest producers of all time, there’s no doubt that Pete Rock and Q-Tip both influenced and motivated each other to create better, more innovative hip-hop music.

Hip-Hop Gem: Boogie Down Productions Used Marley Marl's Drums For "The Bridge Is Over"