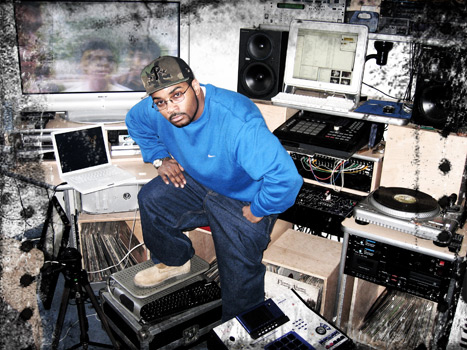 Hip-hop heads, did you know that Nas’ 1992 debut single, “Halftime,” was actually originally created by Large Professor for Busta Rhymes? I’m just picturing ’92 Busta Rhymes going in over those drums and those horns. Goddamn!

According to an XXL feature about the making of Illmatic, Busta said he was there watching while “Halftime” was being created and was even offered it by Extra P but he didn’t know approach it and declined. As one of the best hip-hop producers of all time, Large Professor contributed 3 classic tracks of Nas’ Illmatic. 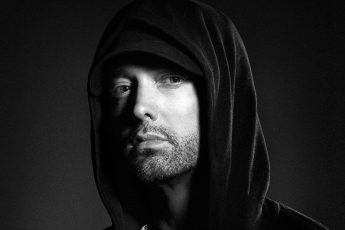 Hip Hop Gem: Eminem is the First Artist to Have 10 Consecutive Albums Debut at Number One