Hip-hop heads, did you know that the legendary Kurtis Blow was the first rapper to be signed by a major record label?

Even though hip-hop had been born during the 1970s at New York block parties and park jams, it wasn’t until 1979 with the release of The Sugarhill Gang’s “Rapper’s Delight” that the music had its commercial presence.

As one of the legendary pioneers of the rap game, Kurtis Blow was the first rapper to be signed by a major label when he inked a deal with Mercury in 1979 at the age 20.

Shortly afterwards he released “Christmas Rappin'” which sold over 400,000 copies, followed by the classic “The Breaks” in 1980, which also became the first rap single to be certified gold. 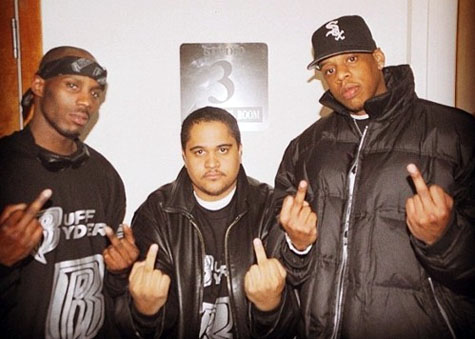 Hip-Hop Gem: Jay-Z and DMX Battled Back In The Early '90s