Hip-hop heads, did you know that during the East Coast-West Coast beef, Jay-Z actually recorded a retaliation diss recorded for 2Pac that was never released?

In an interview with A Waste of Time with ItsTheReal, DJ Clark Kent, legendary hip-hop producer and renowned sneaker aficionado, revealed that the up-and-coming Roc-A-Fella rapper actually recorded and performed the diss track once at The Apollo:

DJ Clark Kent: Jay did a record going at Pac but right as it was about to go out, son died. We performed it though. We was at the Apollo. It was…scathing. Crowds was like, oh shit.

During the beef, Pac stood at the frontline going in on everybody he thought was an enemy to Death Row Records. Didn’t matter if it was Nas, Dre, Biggie – if he suspected you were against him, he had no problems calling you out.

Hov most likely held on to the record as a sign of respect once 2Pac has passed. Mobb Deep did a similar thing with their own diss track  – pulling “Drop A Gem On ‘Em” off radio stations after he died.

Stream the full interview with DJ Clark Kent below: 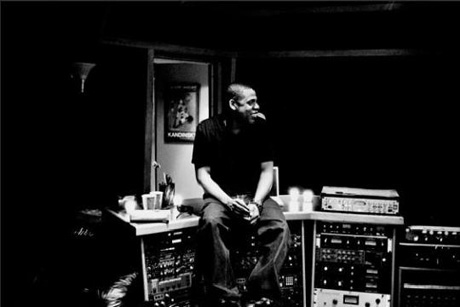