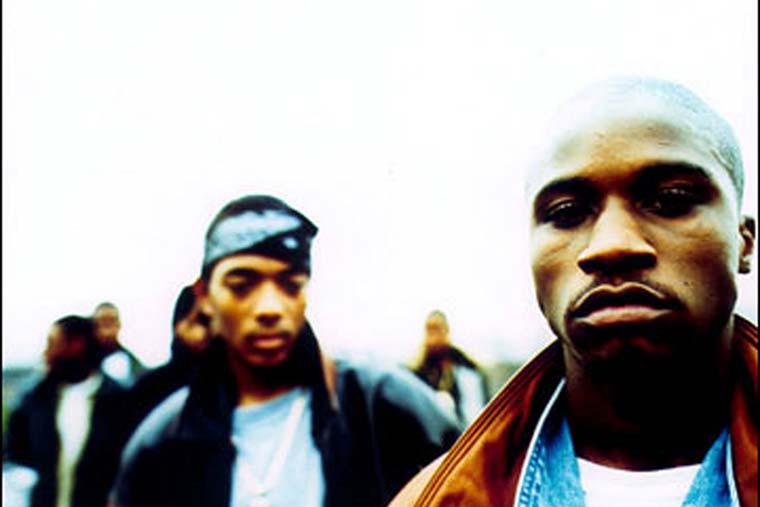 Hip-hop heads, did you know that the Jay-Z vs. Mobb Deep beef all started when Prodigy heard Hov’s single “Money, Cash, Hoes”?

Prodigy has explained in several interviews that he was offended by the line because Jay-Z was quiet during the whole East Coast–West Coast beef and it was only until it was over that he came out and talked about it.

Meanwhile, Mobb Deep, Capone-N-Noreaga and Tragedy Khadafi as well as the Bad Boy crew were in the thick of it with 2Pac and Death Row.

That’s why we took offense when Jay-Z came out years later. After everything died down—and people lost their lives—he came out with that song ‘Money, Cash, Hoes,’ where he had that line ‘It’s like New York’s been soft ever since Snoop came through and crushed the buildings.’ We took offense to that like, ‘How you talking now? We was out there risking our lives.’Prodigy

Not long after, Prodigy started to publicly fire shots at Jay-Z, particularly in an interview with The Source. Jay-Z would respond at Hot 97’s 2001 Summer Jam concert where he would debut the ferocious “Takeover,” dissing Mobb Deep relentlessly.

At the end of the track, Hov tacked on a throwaway line that sparked off a war – “Ask Nas, he don’t want it with Hov. No!”

After that, Nas jumped into beef and the whole situation became Jay-Z vs. Nas, with Mobb Deep thrown to the wayside. The duo’s 2001 album, Infamy, contained the diss track “Crawlin'” which referred to when Jay-Z pulled out Prodigy’s ballerina picture at Summer Jam.

Hip-Hop Gem: Timbaland Helped Kanye With The Drums For "Stronger"