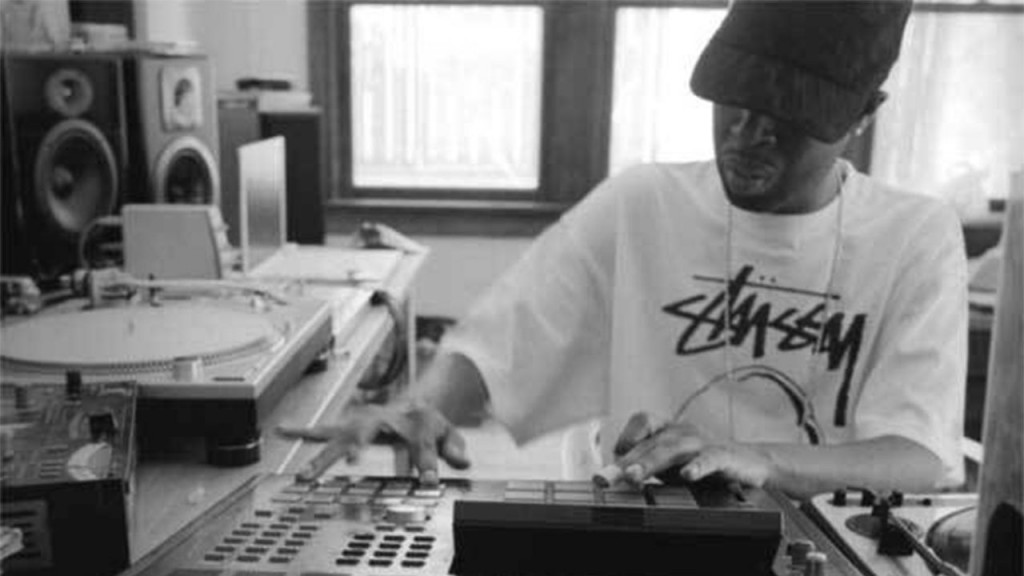 Hip-hop heads, did you know that the first time J Dilla met one of his idols, Q-Tip, was at the 1994 Lollapallooza?

It was the same year A Tribe Called Quest was playing at the music festival along side worldwide acts such as The Smashing Pumpkins, Beastie Boys, George Clinton & the P-Funk All Stars, The Breeders and Green Day.

During an interview with the Red Bull Music Academy, Q-Tip recalled how Detroit musician, Amp Fiddler, who was playing keyboards for Funkadelic was hyping up J Dilla non stop throughout the tour. When they finally got to Detroit, Dilla approached Tip and handed him the Slum Village demo.

As two of the greatest producers of all time, Tip and Dilla would eventually link up to form The Ummah, a production group made of Tip, Dilla, Ali Shaheed Muhammad and occasionally Raphael Saadiq, and D’Angelo.

The Ummah would go on to work on projects like A Tribe Called Quest’s Beats, Rhymes and Life and The Love Movement as well as Tip’s debut solo album, Amplified. 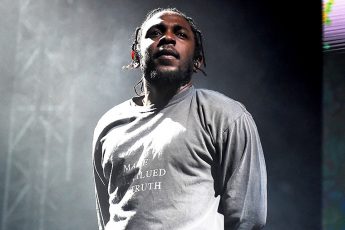 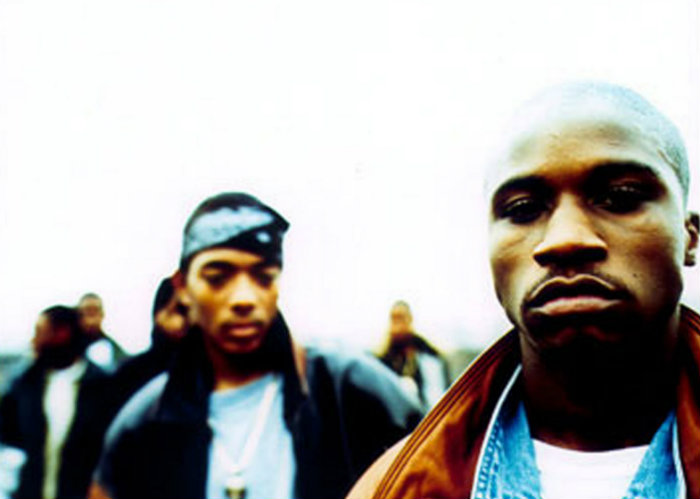