Hip-hop heads, did you know that Ice-T’s landmark “6 in the Mornin'” was inspired by Philly rapper Schoolly D’s “P.S.K. What Does It Mean?”

As the original gangster of hip-hop and undoubtedly one of the most influential West Coast rappers of all time, Ice-T’s “6 in the Mornin'” was hugely impactful on the L.A. culture and considered the first gangsta rap record. However, Ice-T has admitted that he was influenced by Schoolly D’s 1985 “P.S.K. What Does It Mean?”

Ice T: Here’s the exact chronological order of what really went down: The first record that came out along those lines was Schooly D’s ‘P.S.K.’ Then the syncopation of that rap was used by me when I made Six In The Morning. The vocal delivery was the same: ‘…P.S.K. is makin’ that green’, ‘…six in the morning, police at my door’. When I heard that record I was like “Oh shit!” and call it a bite or what you will but I dug that record. My record didn’t sound like P.S.K., but I liked the way he was flowing with it. P.S.K. was talking about Park Side Killers but it was very vague. That was the only difference, when Schooly did it, it was “…one by one, I’m knockin’ em out”. All he did was represent a gang on his record. I took that and wrote a record about guns, beating people down, and all that with Six In The Morning.

If you compare both records, you’ll also notice that Ice uses the same flow that Schoolly D uses on “P.S.K.” Following “6 in the Mornin'” we had Boogie Down Productions releasing  “9mm Goes Bang” and shortly after, N.W.A. with Straight Outta Compton which pretty much blew open the door for gangsta rap to enter the mainstream. 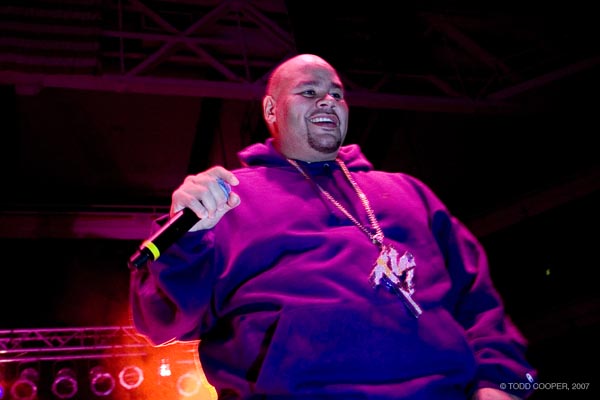